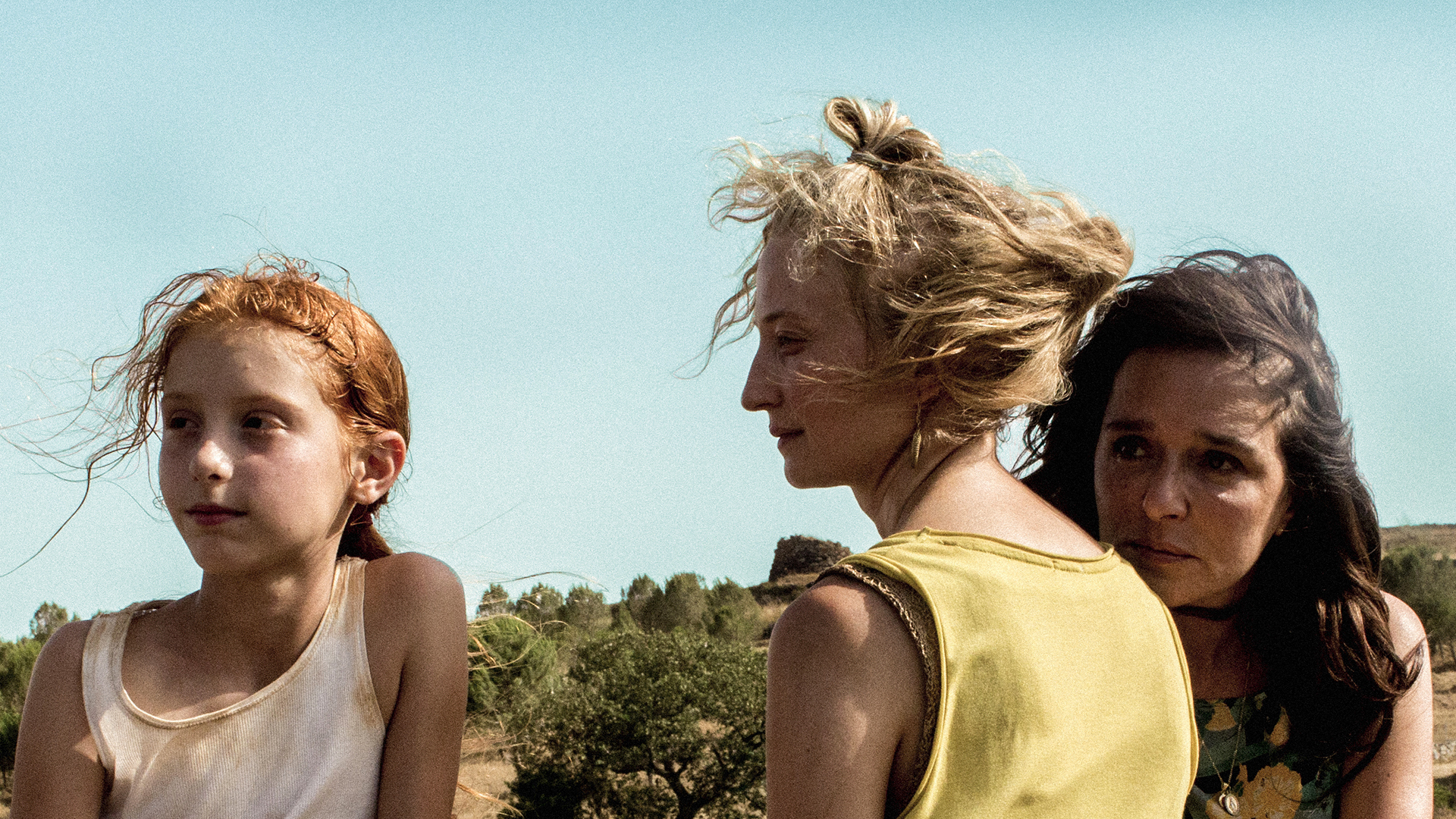 “Daughter of Mine” will be presented on November 11 and 12 2018 at AFI FEST in the section World Cinema.

Laura Bispuri will participate at both screenings.

“10-year-old Vittoria (Sara Casu) is a quiet girl whose uneventful Sardinian summer becomes upended when she discovers her birth mother is the town drunk, Angelica (Alba Rohrwacher). As Vittoria begins to split her time between Angelica and the more stable woman who raised her (Valeria Golino), she finds herself struggling with something deep and innate, pulled in opposing directions towards two very different representations of motherhood. Emerging auteur Laura Bispuri returns to AFI FEST with her poetic second feature, which unfolds on an Italian island with a vividly dusty, sun-bleached sense of place, and is anchored by a trio of female performances that are at once elemental and lived in. In DAUGHTER OF MINE, the weighty, consuming identity of motherhood is seen through a beautifully personal lens, through three characters who are first and foremost human — flawed, confused and in need of love in its many shades.” Beth Hanna, novelist and festival programmer for the American Film Institute.