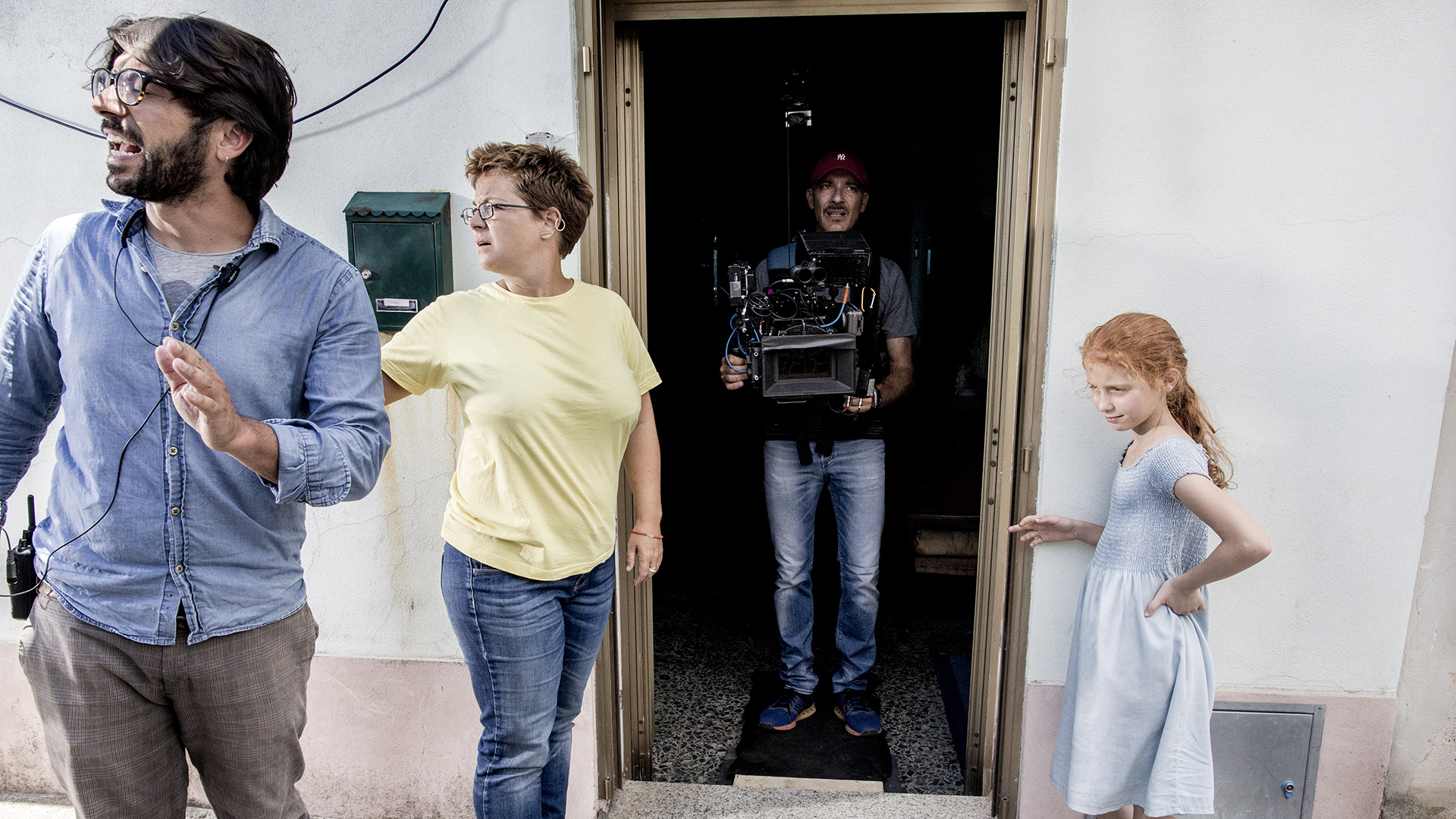 The shooting of Daughter of Mine, the new film by Laura Bispuri, has begun in Sardinia. The film stars Valeria Golino and Alba Rohrwacher, working together for the first time.

The film is produced by Vivo film with Colorado Film, Rai Cinema, Bord Cadre Films and Match Factory Productions, and it is supported by Eurimages, RSI, Arte/ZDF, MIBACT, Creative Europe – MEDIA, Regione Sardegna and NRW. The Match Factory will handle its international sales.