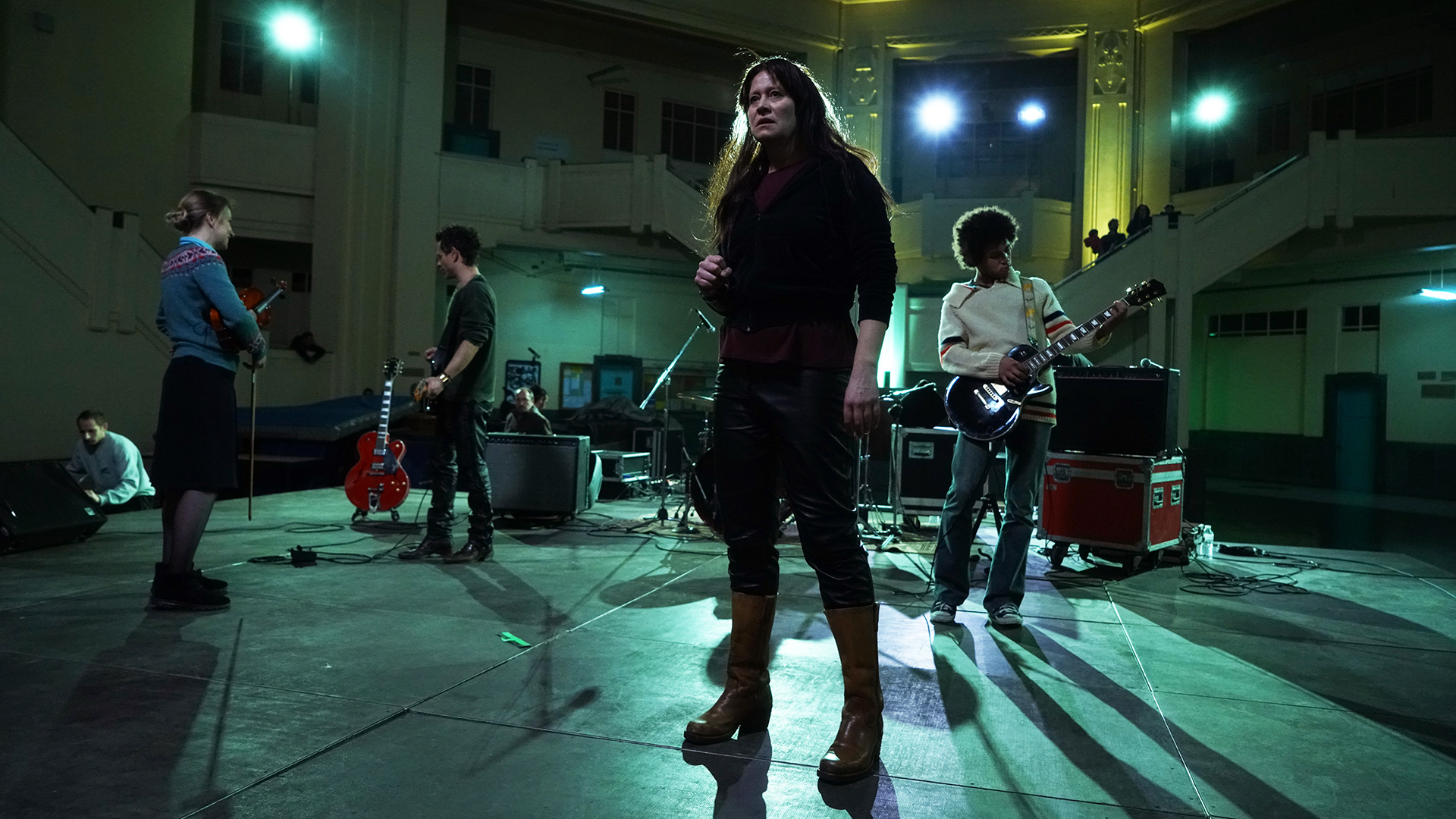 Nico, 1988 is a road-movie dedicated to the last years of Christa Päffgen, aka “Nico”. One of Warhol’s muses, singer of the Velvet Underground and a woman of legendary beauty, Nico lived a second life after the story known to all, when she began her career as a solo artist.  Her music is among the most original of the Seventies and Eighties, and has influenced much of the musical production that followed. The “priestess of darkness”, as she was called, found her true calling after age forty, when she shook off the weight of her beauty and rebuilt her relationship with her forgotten son. Nico, 1988 is the story of Nico’s last tour with the band that accompanied her around Europe in the Eighties. It is the story of a rebirth, an artist, a mother, the woman beyond the icon.

The film is produced by Vivo film with Rai Cinema and Tarantula in co-production with VOO and Be TV. International sales are handled by Celluloid Dreams.