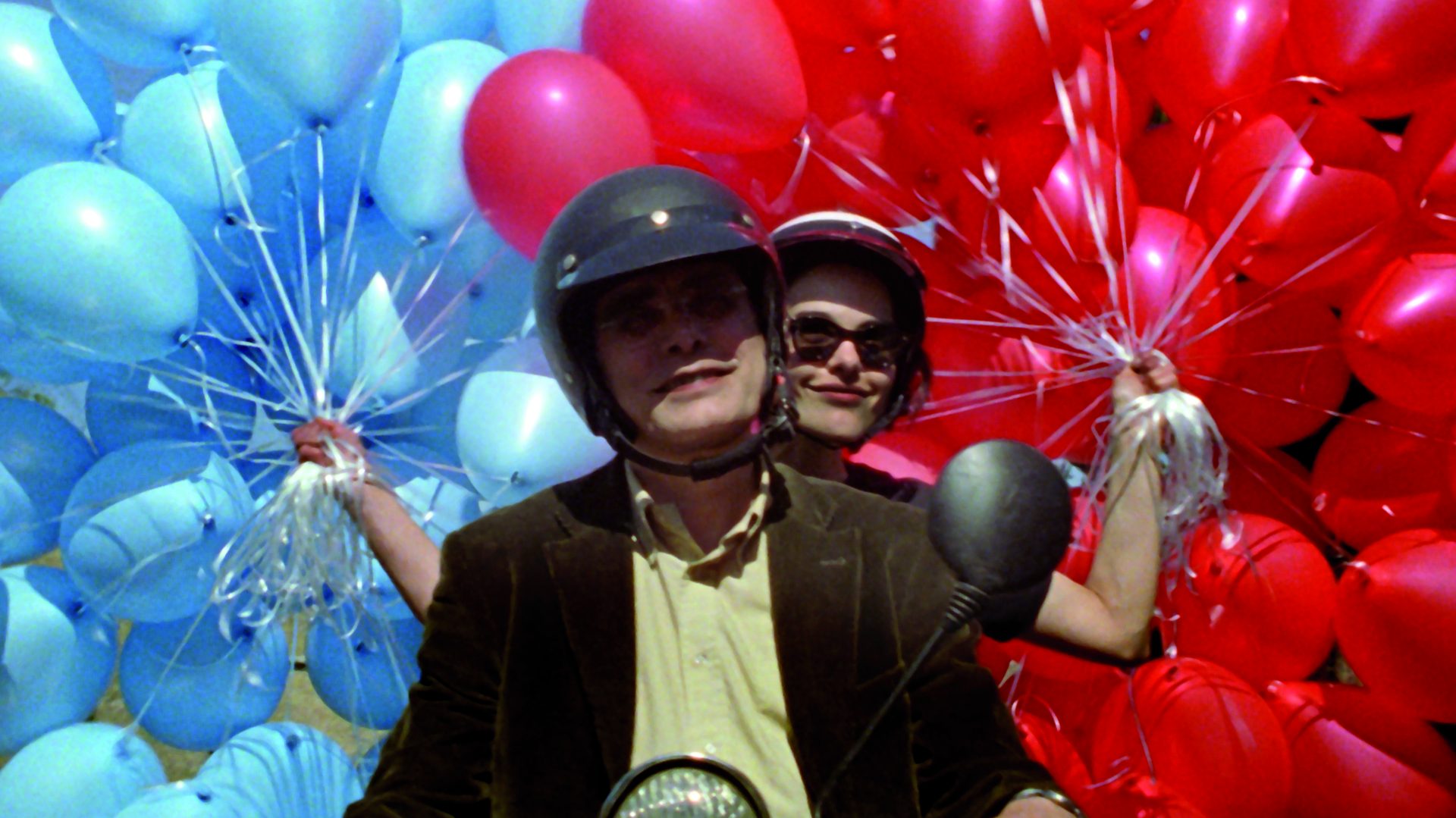 One fine day, Mr. Berlusconi entered the house of every Italian.

Thinking back on it today, I think that there must have been some kind of trick, because the political party of the above-mentioned gentleman managed to penetrate some of the most unthinkable walls. By way of some kind of miracle, he even succeeded in getting through the walls of my house.

Until that moment, my father was supreme loyalty incarnate to the values of social democracy. My father, who was an orphan, was: the party as a home, trips to Eastern Europe with the labor unions, party conventions, late night activist meetings, electoral campaigns, battling for workers’ rights, Avanti, the socialist daily, rolled under his arm, his pipe and Mondoperaio, the socialist journal about workers’ issues.

The day Mr. Berlusconi knocked on the front door of every Italian household, Armando unexpectedly decided to let him in. He stood there with conviction, loyal as ever to his cause, but hopelessly alone on the enemy front lines.

Telling this story was a risky and daring affair, a veritable obstacle course, because Armando denies the fact that those years of right-wing militant activism ever existed.

This is why I had to use every last ounce of tenacity and imagination I had in order to reconstruct a story that no one really wanted to tell me about. Did this story ever really happen at all ? Written and directed by: Chiara Malta