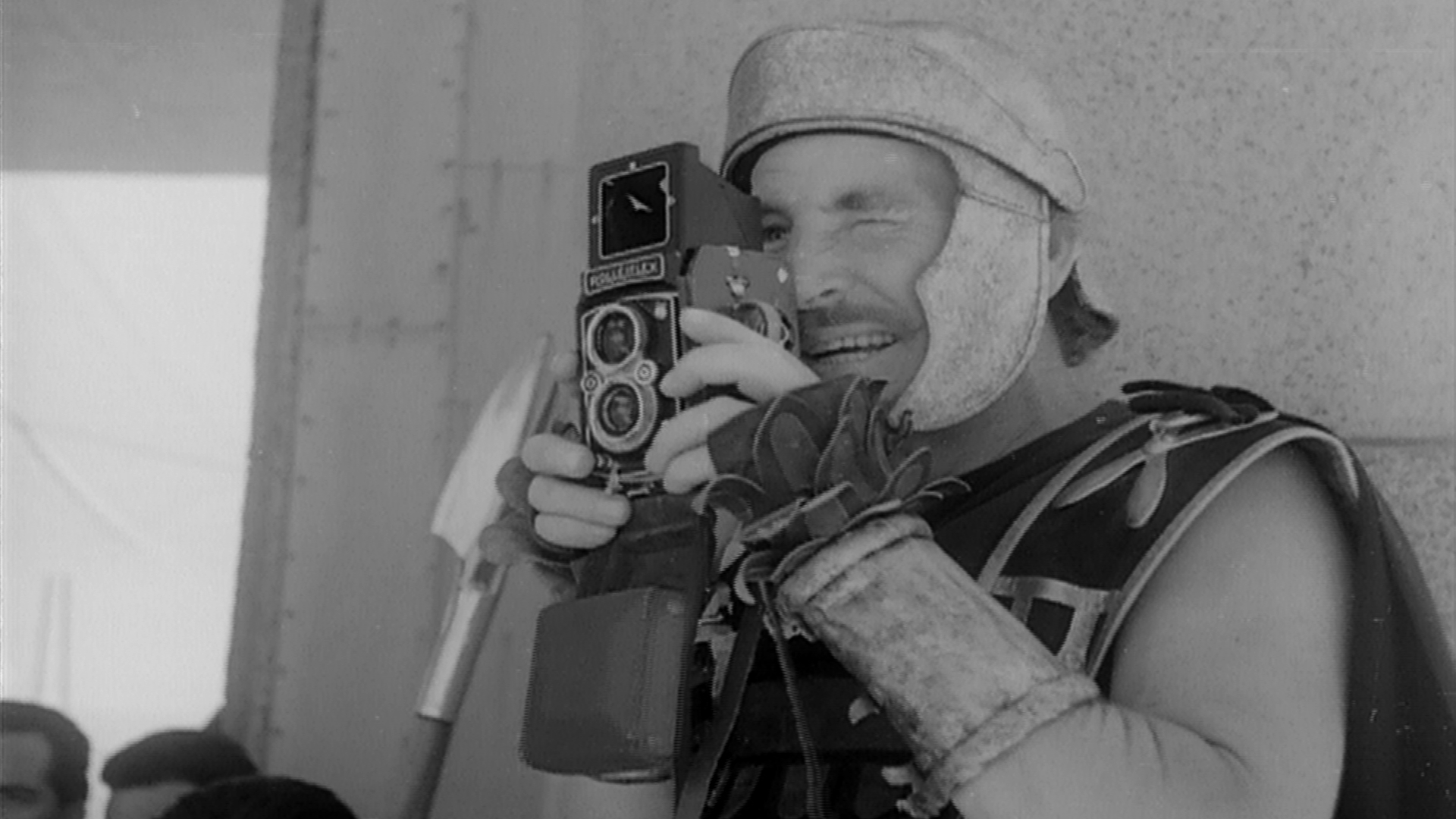 The film tells the transformation Cinecittà went through in the years between 1943 and 1950, as it experienced the Nazi occupation, the creation of a refugee camp run by the Allies and finally the re-birth of the so-called “Hollywood on river Tiber”.

After it had been a concentration camp for nine hundred men who had been caught in the nearby Quadraro quarter, on October 16, 1943, Cinecittà was plundered by Nazis and 16 wagons left Rome for Germany and Salò Republic. In January, 1944, the studios were bombed by Allies – it was one of the about fifty bombings Rome suffered.

On June 6, 1944 the “city of cinema” was requisitioned by Allied Control Commission to house thousands of war refugees. A modernistic movie complex, though profoundly bombed out, was soon transformed into a refugee camp: Italian homeless on one side, an international field on the other – trespass being strictly forbidden. Cinecittà was the destination for people coming from everywhere: the sons and daughters of Italian colonists in Libia, the displaced people of Rome and Monte Cassino’s bombings, the exiled people of Dalmatia, several Jews who had been interned or imprisoned in German lagers.

We want to follow those very refugees walking in nowadays Cinecittà, letting their story emerge as they move along today’s studios and reality shows’ sets.

More than 60 years later, the purpose of this film is to unearth memories, in order to tell about an unknown page of our history and cinema.