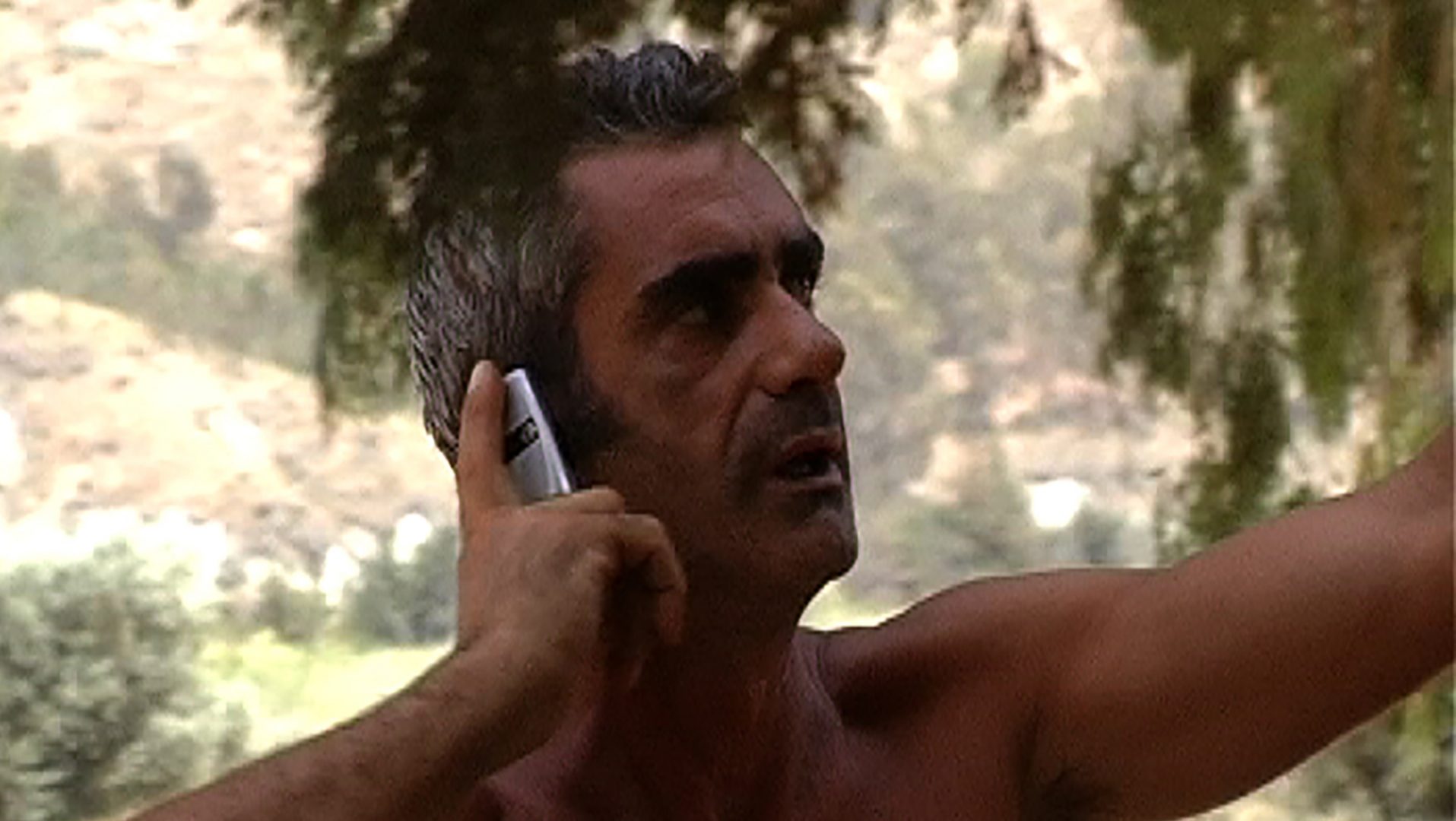 2006. In the heart of Calabria, on a hill overlooking the sea, Paola Salerno films the preparation of the wedding of her younger brother Checco. In their family home, Checco spends his last days as a bachelor in the middle of his tribe of women. Four sisters: Caterina, Giovanna, Paola and Francesca; their mother Angela; and Maria Rosa, the bride to be. And then there are Raoul, Matteo and Bianca, Paola’s children; together with Pascal, Nicolas, Valia, Merle-Anne: mates, exes and friends. The director films everything that happens with love and joy, the discussions about the colour of the tablecloths and their positioning, the chatter, the quarrels, the songs and the most different considerations about marriage.

Paola Salerno’s camera accompanies her brother up until a moment before the ceremony.