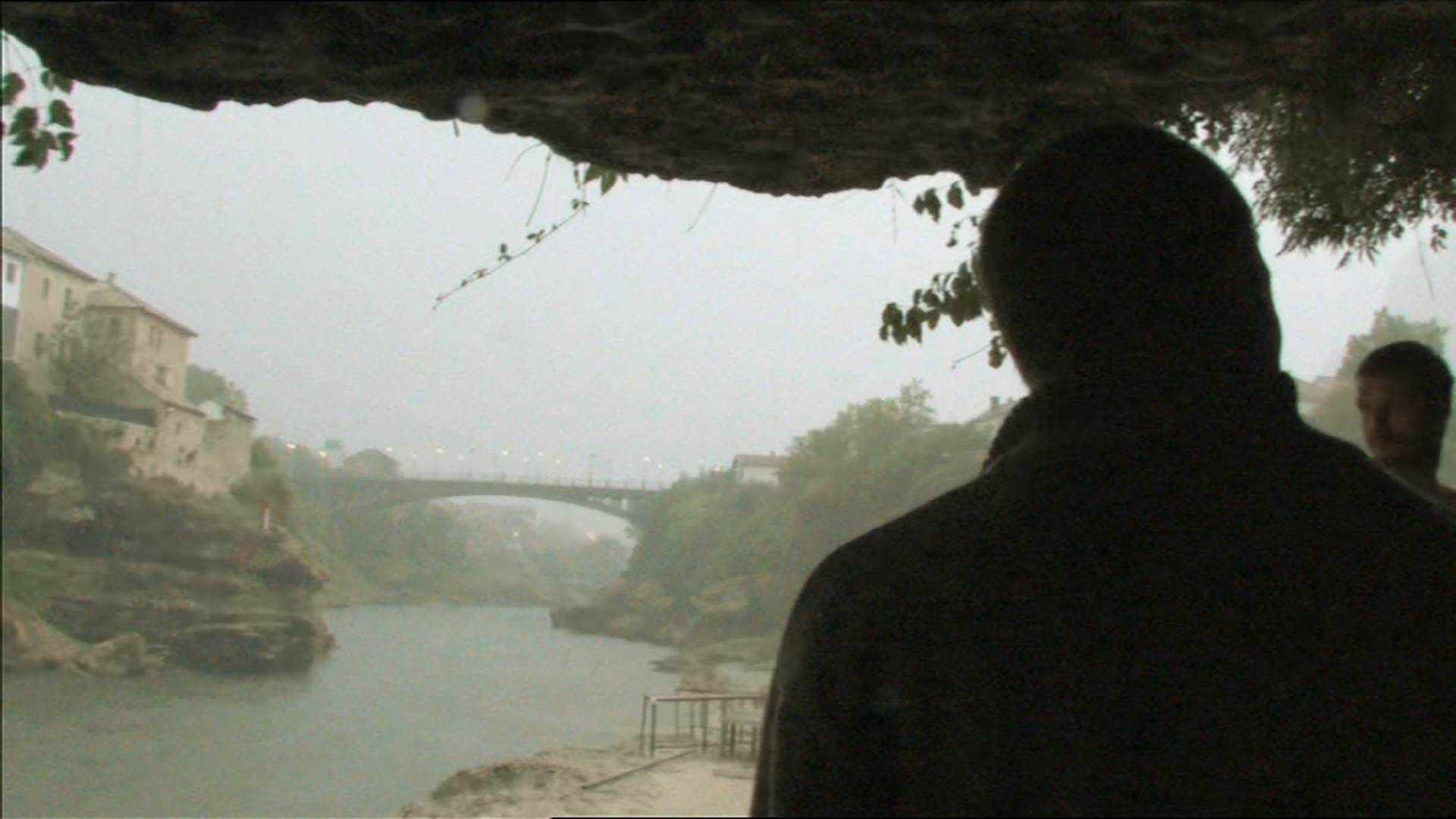 «This is how I felt going back to Mostar, Bosnia, ten years after the first journey I made together with the CSI band just after the war. I went back there, in order to hear the people I had met telling me how their life had changed, how the choice or constriction not to go into the army at the time of the conflict had influenced their later living. How their life had been fractured in two by the call of the belongings and that of the uniqueness of any single individual. Getting back there with the eyes of a man who is a father now, not a son anymore, to investigate the reasons and the strength of being unarmed».

On the occasion of his ambitious project L’INERME È L’IMBATTIBILE [The unarmed one is unbeatable] (a record, a book and a film published by Manifesto), Massimo Zamboni got the idea of a documentary film he entrusted to director Stefano Savona. A subtle investigation on the value and strength of what the musician has called the condition of «being unarmed».