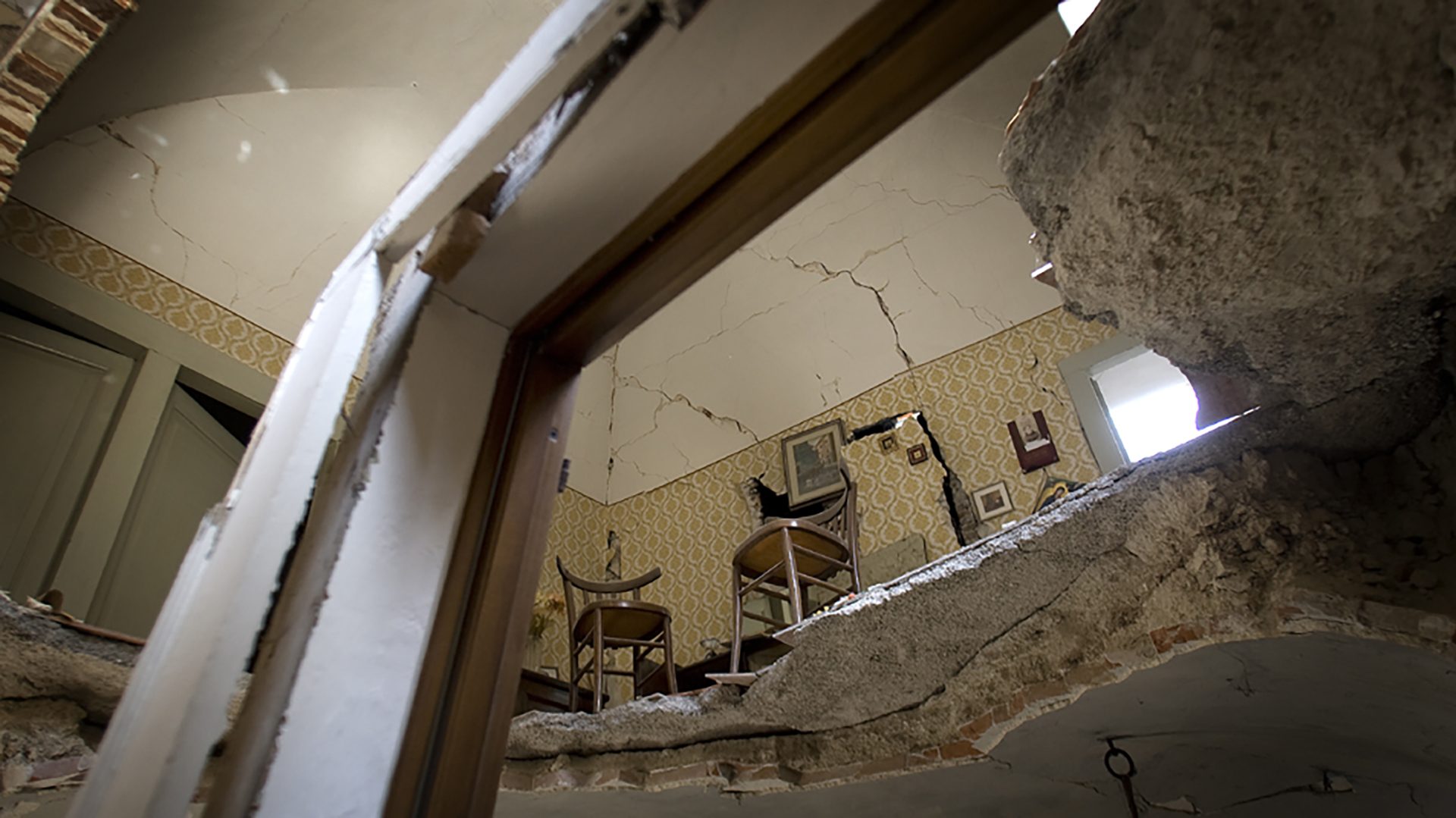 In the hours and days following the night between April 5th and 6th 2009, all of Italy emotionally and incredulously witnessed the tragedy of the L’Aquila earthquake as it hit 46 towns, claimed 308 lives, caused tens of thousands of people to lose their homes, triggered complicated socio-economic and political processes and changed a community’s life forever. Forever. Much more than might be let on by the hours of television coverage that have been and will continue to be devoted to the consequences of this “light quake.”

Forever. What was once unthinkable is now part and parcel of the experience and memory of every L’Aquila resident. What once existed is no longer there. It was swept away in a matter of minutes, or rather in the time it took for the catastrophe’s impact to sink in. The reconstruction will take years. Perhaps the same amount of time it would take to start feeling at home in a foreign land. Within this lapse of time, a series of at times private, at times sensational events will occur. Together they will compose a collection of memoirs, a journal recounting the steps that led from the moment of collapse to a new, though different, state of normality. L’Aquila bella mé (taken from the title of a traditional song meaning L’Aquila, My Sweet) arose from the desire to talk about this lapse of time and to show how it is different from how it is portrayed in the news. It also arose from the need to tell a story that would offer an alternative to the one which emerges from official accounts, sensationalist coverage of a people in mourning, reports on the logistics of emergency and the implementation of government programs. A story told from within the city in order to freely document its emotions, anger, thoughts and slow transformation. The narratives told from these two perspectives sometimes meet and converge, but other times abruptly clash.

Young filmmakers Pietro Pelliccione and Mauro Rubeo, respectively from L’Aquila and Avezzano, joined forces with others who were either born and raised in L’Aquila or who studied film there (including production coordinator Francesca Tracanna, cameramen Flavio Paolilli Treonze and Michele Buo, photographer Marco D’Antonio and the band responsible for the original soundtrack, the Vega’s). As early as April 7th, they began filming this extraordinary diary of a reconstruction, a reconstruction which will take at least a year to complete. L’altro Cinema | Extra 2009 has screened on October 21, 2009, the first chapter of L’Aquila, My Sweet as it gives an account of the first seventy days following the earthquake. Filming of the subsequent weeks and months has already begun. The footage will be used in upcoming parts which will eventually complete the project. 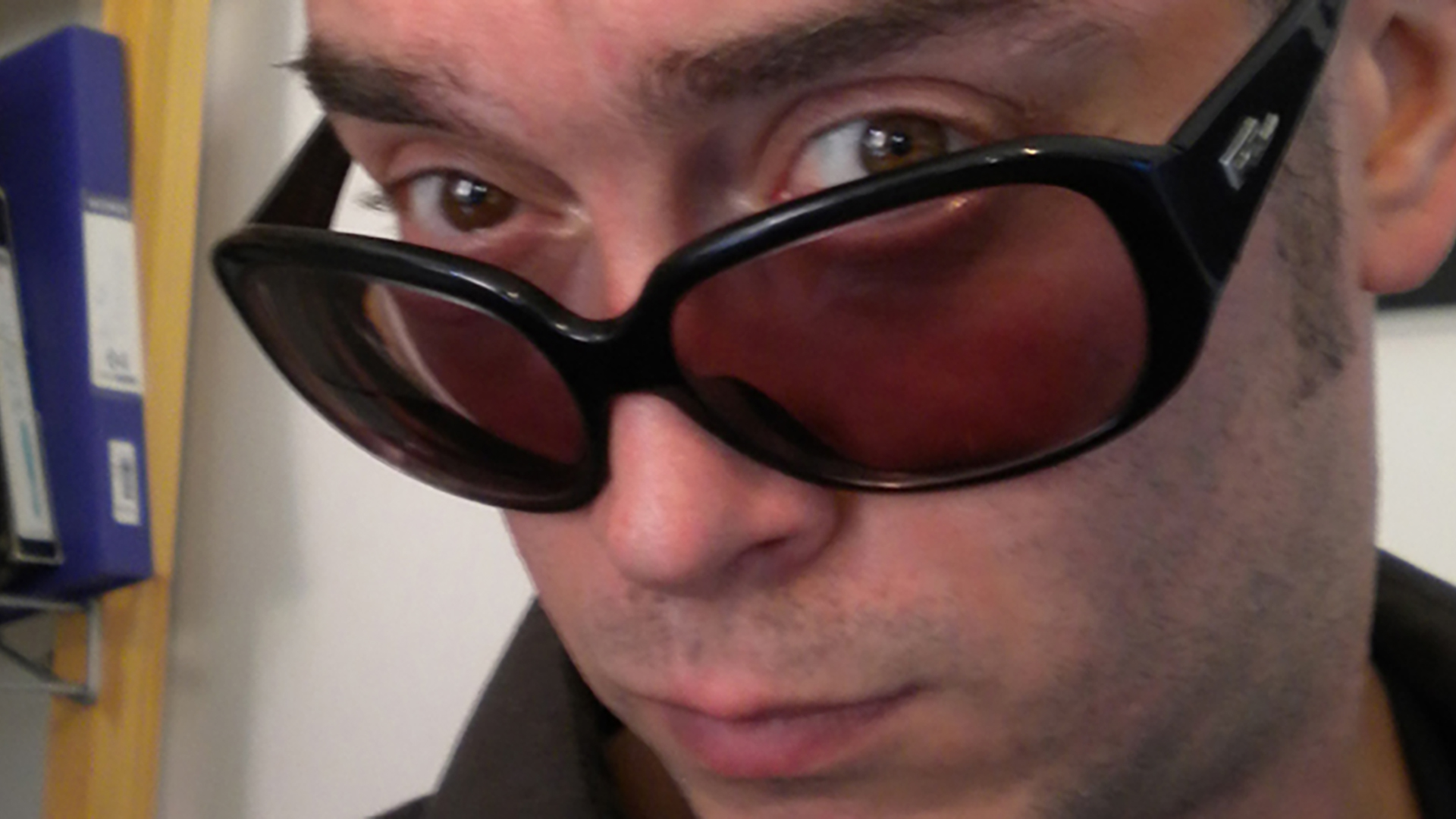