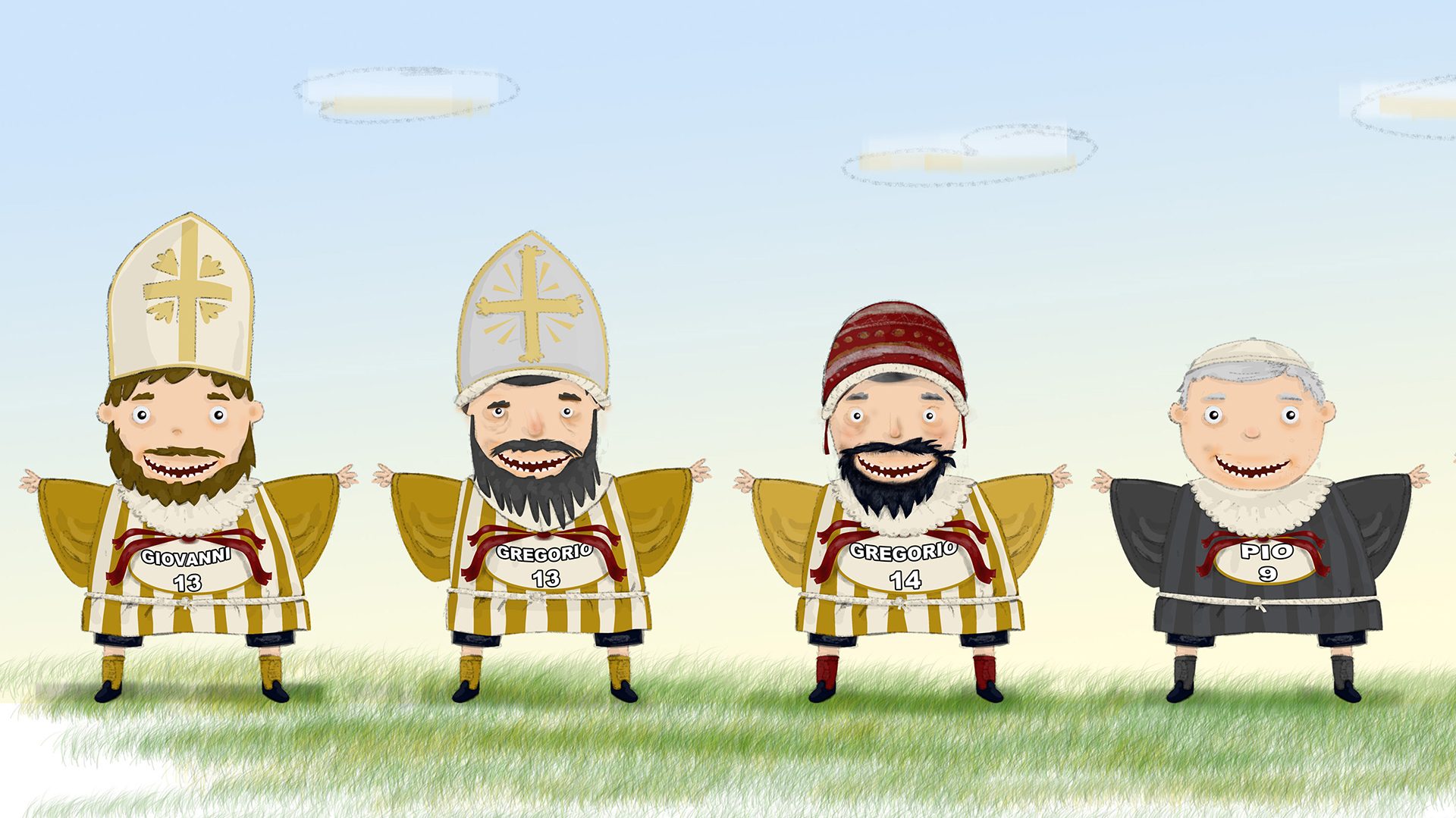 Just a few centuries ago Catholic Institutions have condemned eyeglasses for being an impediment to the will of God; no more than a hundred years ago, the Pope declared to be against vaccines because diseases were sent by God; less than twenty years ago Catholic ministers were against organ transplants. And today? The position of the Roman Catholic Church regarding stem cells and artificial insemination is well known. Could it be just history repeating? Could they be wrong… again? Interviewing philosophers, theologicians and doctors, and illustrating their ideas and stories through brief and ironic narrative sequences, cartoons and archive material, The Last Sentry attempts a journey through the centuries to understand in a larger context a number of recent disputes between the Catholic Church and scientists.