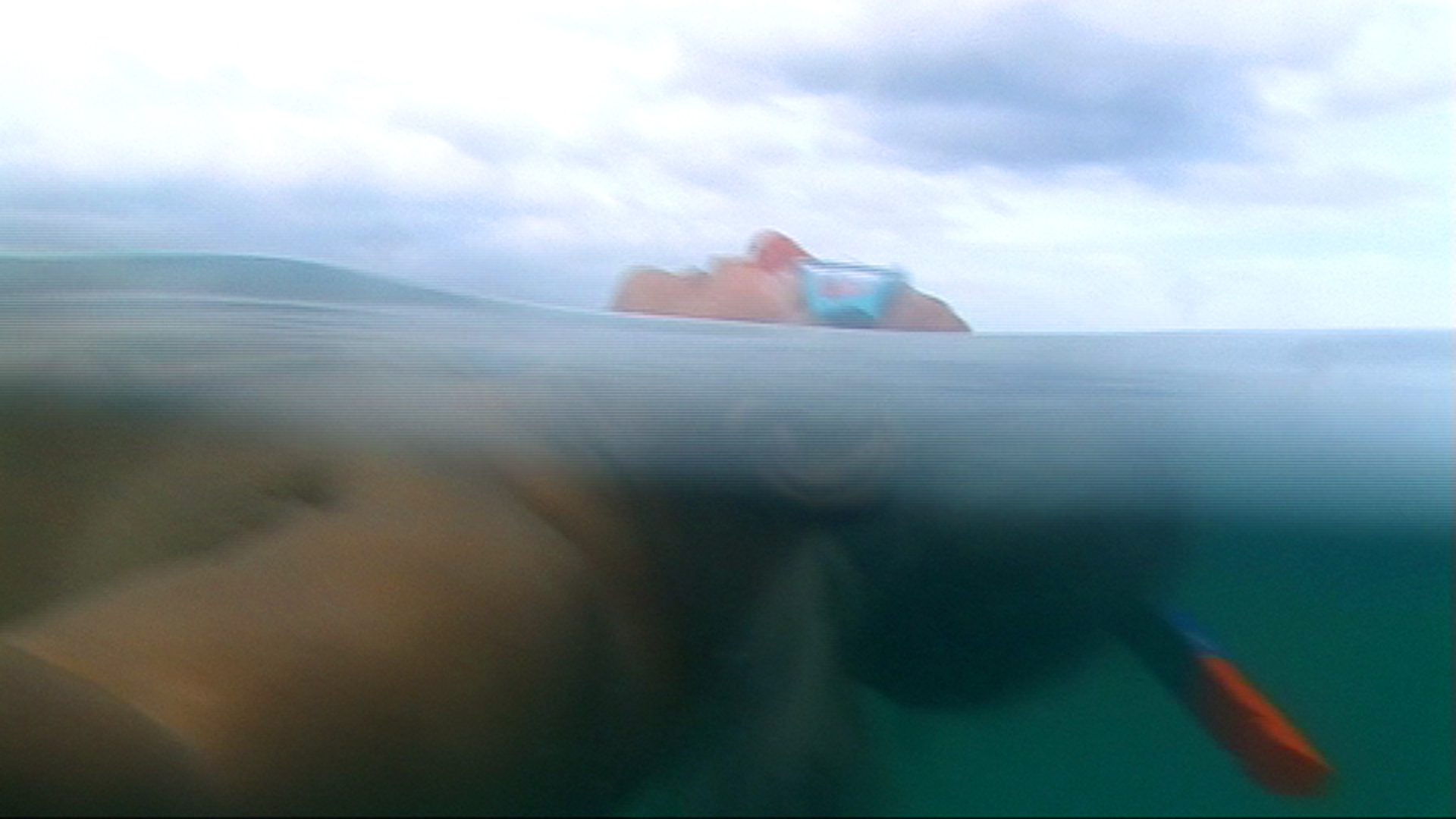 The feature length documentary, MY REINCARNATION, tells the unprecedented twenty-year story of Chögyal Namkhai Norbu—one of the last great reincarnate teachers to be trained in Tibet—and his Italian born son, Yeshi’s, stubborn reluctance to follow in his father’s footsteps.

When Namkhai Norbu Rinpoche escaped Tibet in 1959, he settled in Italy, where he married and had two children, of which Yeshi was the first. Yeshi was recognized as the reincarnation of Rinpoche’s uncle, a famous Dzogchen master, who died after the Chinese invaded Tibet. Yeshi grew up in Italy and never wanted to have anything to do with this legacy. He didn’t want to be a Teacher like his father, nor did he want to return to Tibet and the monastery of Rinpoche’s uncle, to meet the students waiting for him since his birth—something that his father continually admonished him to do. Instead, he dreamed of a normal life, away from the hoards of devoted students that always surrounded his father.

Through intimate scenes we see a young man grow from 18 years old to 39 years old and maturity; and a father who begins the story in his 50 year-old prime turns to 70 years and old age. As the story unravels what is at stake is Namkhai Norbu Rinpoche’s spiritual tradition; for Yeshi it is his own identity. Will Yeshi’s Western lifestyle replace his family tradition and his spiritual roots? Will his father succeed at transplanting the vanishing Tibetan heritage to the Western world? The stories of both the father and the son combine to make MY REINCARNATION a universal drama that taps into the classic narrative of family and inheritance. As time passes, both father and son begin to change, giving MY REINCARNATION the scope and depth of great fiction.