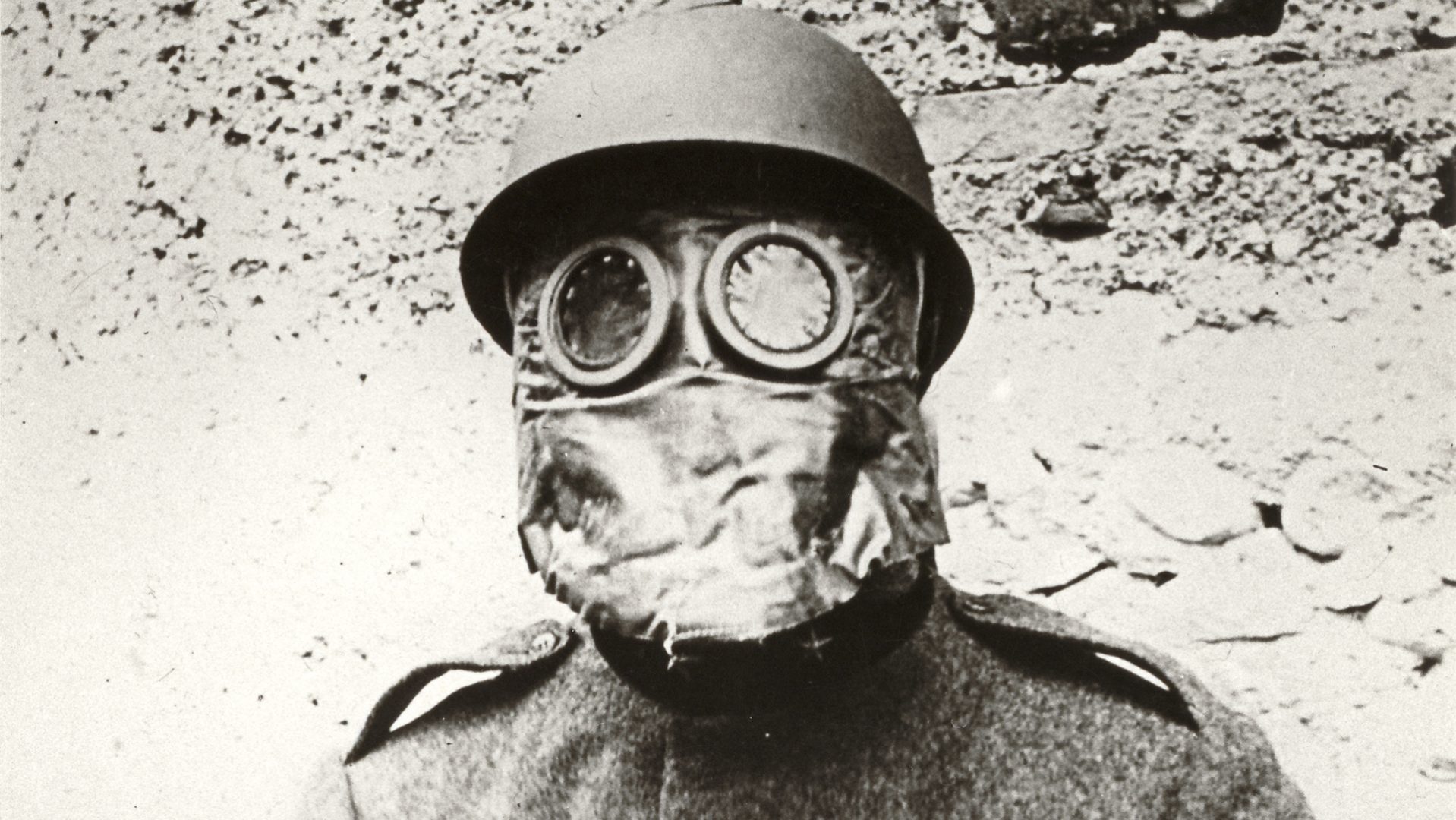 A FILM BY ENRICO VERRA

made with the support of PIEMONTE DOC FILM FUND for RTI S.p.A. and Fox International Channels Italy

War’s Fools tells about World War I, from a perspective which has rarely been investigated to date. World War I was a hallucination that triggered off the modern era: mass war, chemical war, manipulation of the masses, de-personalization of individuals. A huge number of soldiers dwelled in the hell of the trenches. Never-ending bombings coming from the artilleries, chemical bombs, death lotteries. They suffered from an unknown disease, named shellshock. The psychiatrists of the time chose therapies which could send the soldiers back to the front as soon as possible. With the help of historians and rare footage, this documentary film investigates the relationship between the ill people and psychiatry.

The most “appropriate” cure, so psychiatrists believed, was to prescribe immediate electroshocks. The mental hospital stay would be lengthened just for the most severe cases, whilst for many of them there was no other choice, but getting back to the trenches.

War’s Fools narrates the birth of shellshock, using the diaries of the combatants and the case-sheets of the doctors who were supposed to cure them: rare and often previously unreleased footage and archive materials.