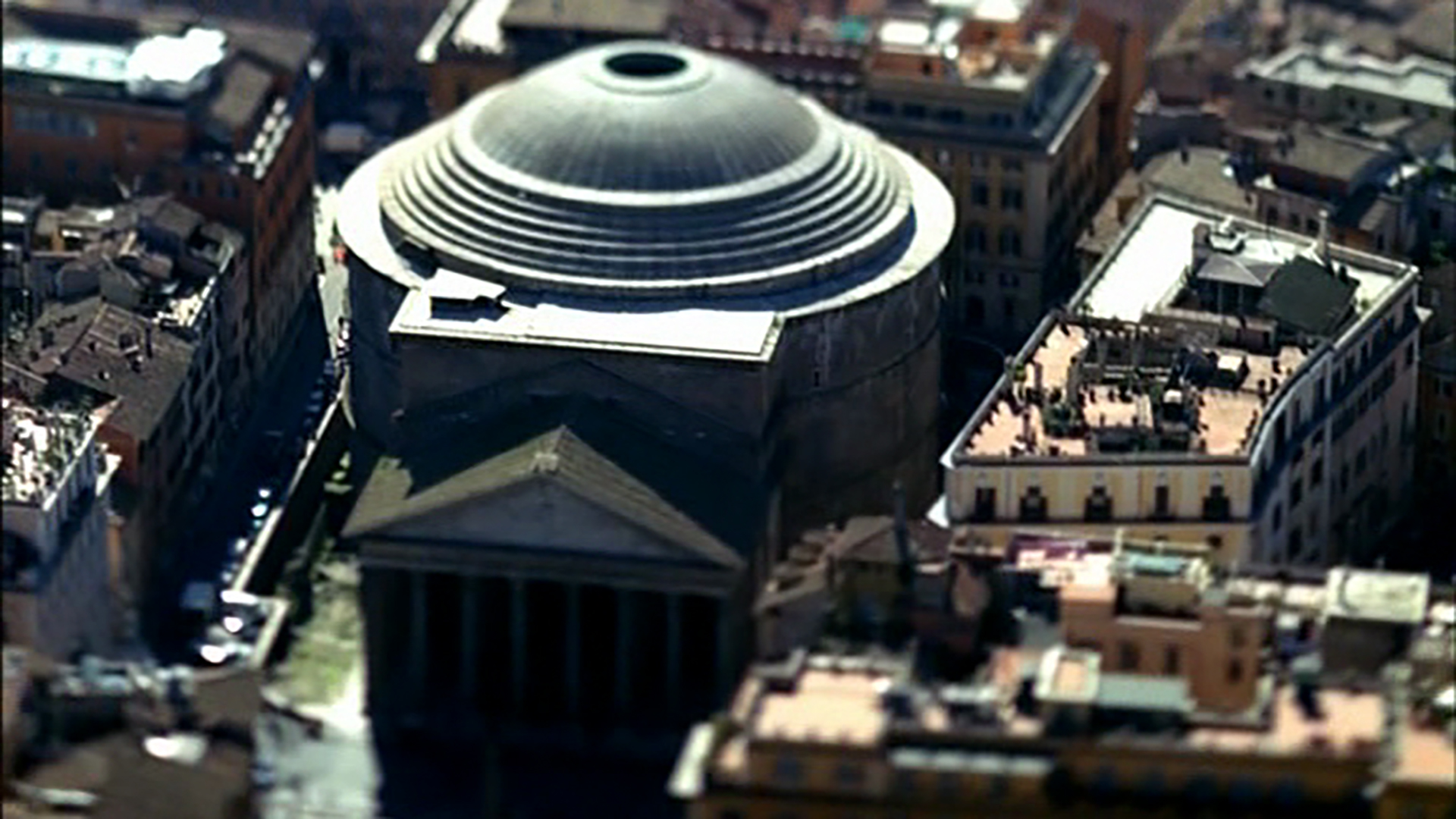 A great photographer shoots Rome from a helicopter and transforms it into a city never seen before: a temporary installation, where center and suburbs, structure and infrastructure, as they’re seen from above, look like a big scale model. A voyage of knowledge and discovery where hierarchic relations, in terms of size and importance, are imagined in an original way. The vision from a flying object of which only its shadow and sound are perceivable.  SITE SPECIFIC_ROMA 04 is an artistic project, a work in progress, the first stop of a voyage which will involve, after Rome, other great metropolises.

«I believe places do modify themselves, they change their shape, they alter their dimensional relationships. This offers the chance to learn something more, the opportunity to see how in the place we’re looking at there’s actually more than we thought it could be. There’s always something else. I’ve worked several years in Eastern countries, and as I came back in Italy I realised I had changed the way to look at Italy in the whole. The different experiences I had helped me to understand that there are many different ways to live, to build cities, to plan how one wants to stay on the Earth. We’ve always thought the world was something defined forever, that it has always been and always will. I realised that it isn’t true».
(Olivo Barbieri) 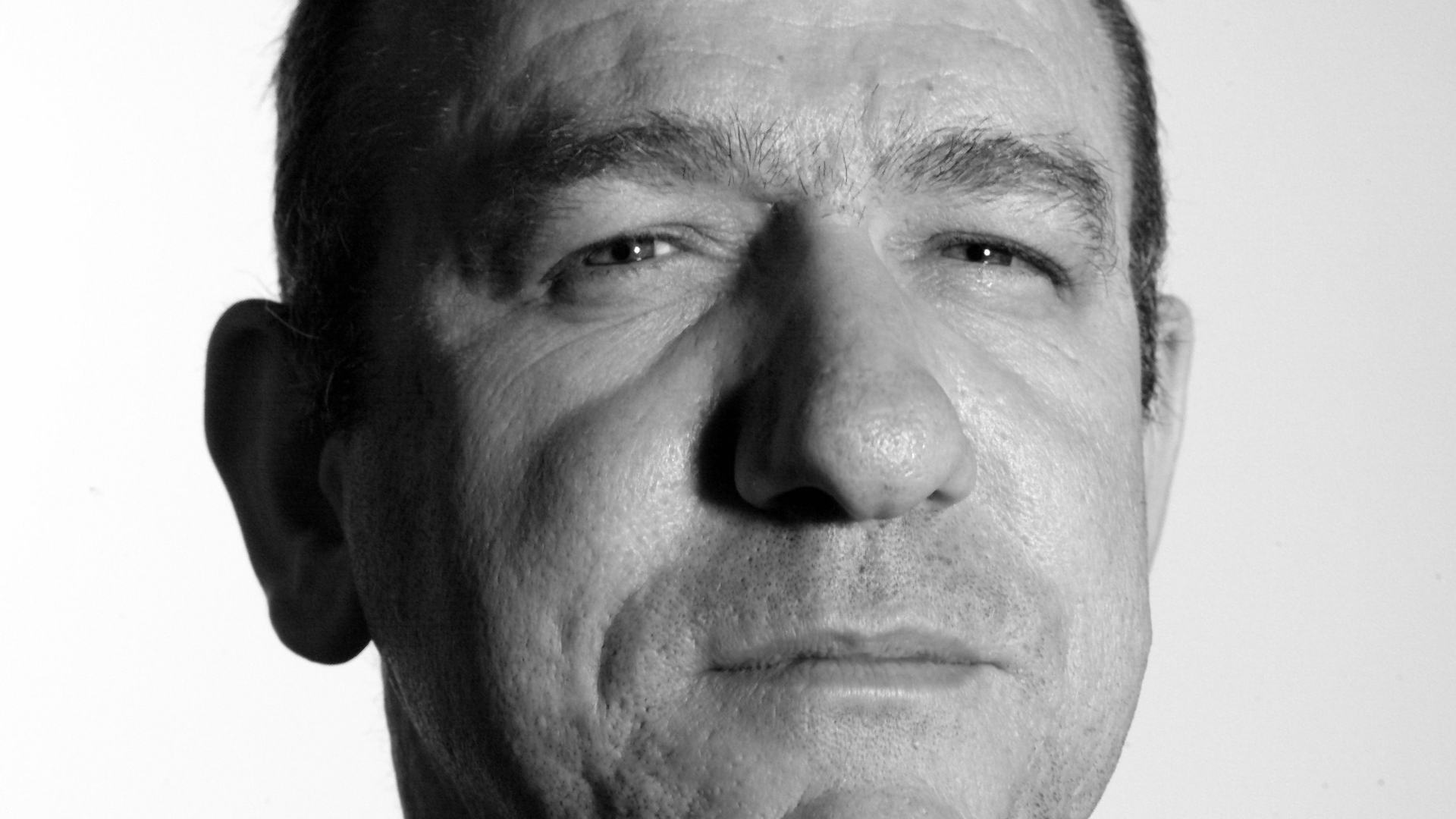 in collaboration with Zone Attive