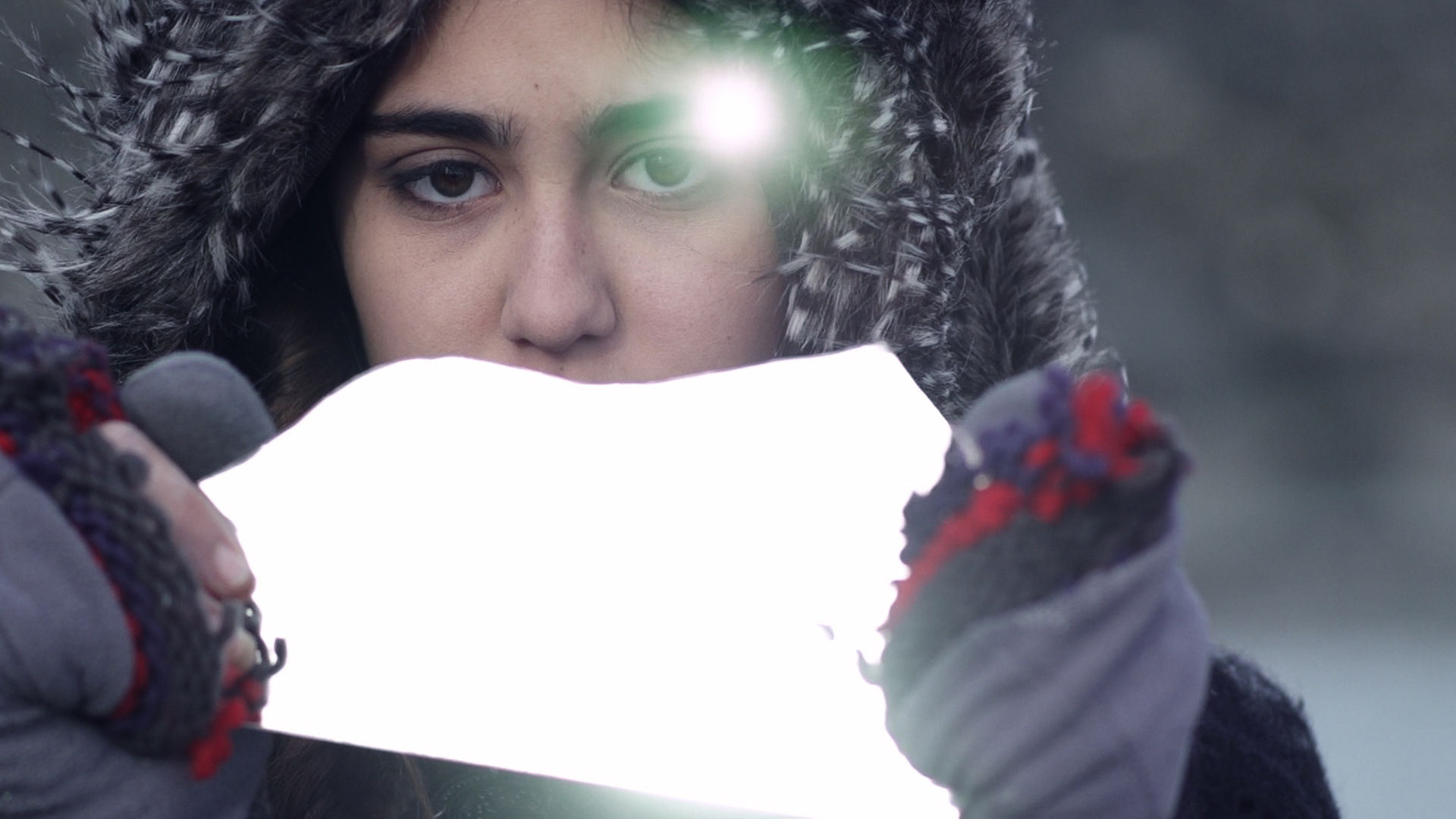 The Lack, four variations on the theme of “the lack” is a film represented by six female characters.

Each of these women is immersed in her own primitive and silent nature. There are no background actors, nobody accompanies the loneliness of these women.  Eve must deal with the pain of abandonment. The love obsession makes room to rebellion where the violent gesture finds its capacity to be born again in a sublime, beautiful Stepmother Nature.

In the second story, Xiù’s real and dreamlike journey culminates when she brings back a light projector with effort and courage onto an inhabited island that, in a far away time, witnessed a famous cinematographic disappearance. The third story takes place in a lunar land, a landscape plunged in an apocalyptic scenario where geothermal plants and archaic territories coexist. Two women must cope with the difficult and necessary feeling of separation passing from a familiar state to an unknown dimension. A drift that leaves a glimpse of hope and regeneration.

Finally Sarah, her visions take her through an inner journey. During a psychoanalytic session she tries to put the broken pieces of her life back together and fill emptiness in her life.

In Between Art Film in association with Vivo film

Produced by: Beatrice Bulgari in association with Marta Donzelli and Gregorio Paonessa