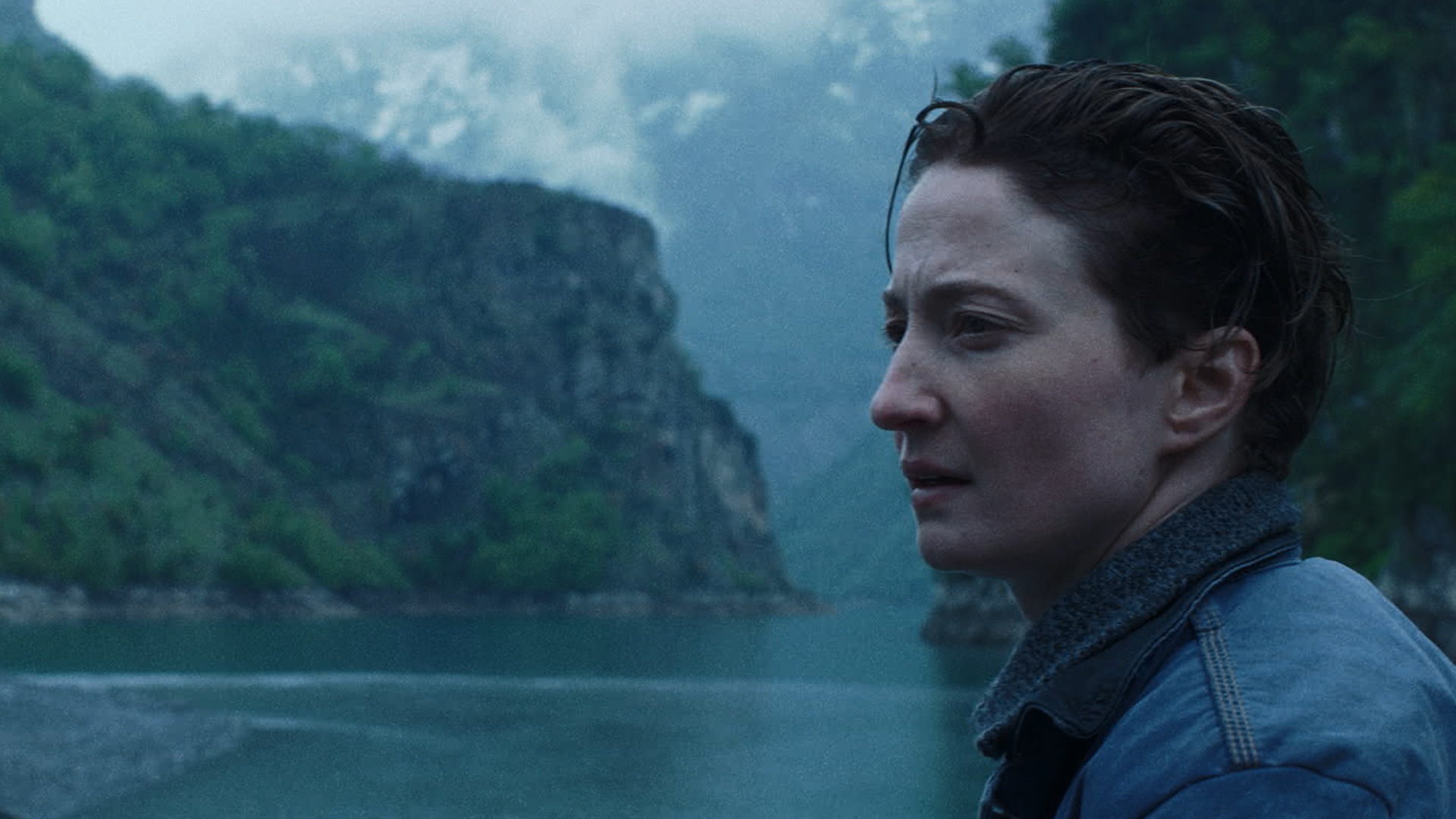 Hana Doda, still a girl, escapes from her destiny of being a wife and a servant, a future imposed on women in remote village life in Albania. With the help of her uncle’s guidance, Hana appeals to the old Kanun traditional law and takes an oath of eternal virginity for the chance to bear a rifle and live free as men. For the villagers, Hana becomes Mark, a “sworn virgin”. But something restless stirs under these men’s clothes. Years later, the immense Albanian mountains and her choice now seem like a prison. Mark decides to set out on a journey,  too long put off. He travels to Italy, crossing borders into many different worlds: Albania and Italy, past and present, masculine and feminine.

Slowly Mark begins to experience the vertigo of discovering his body, touching other bodies. She finds caring, loving people life had taken away, and opens up to an unexpected chance of love, which the Kanun had denied her. Mark rediscovers Hana, finally piecing back together the two souls that for years have lived inside her body. She is reborn as a new, free and complete person.