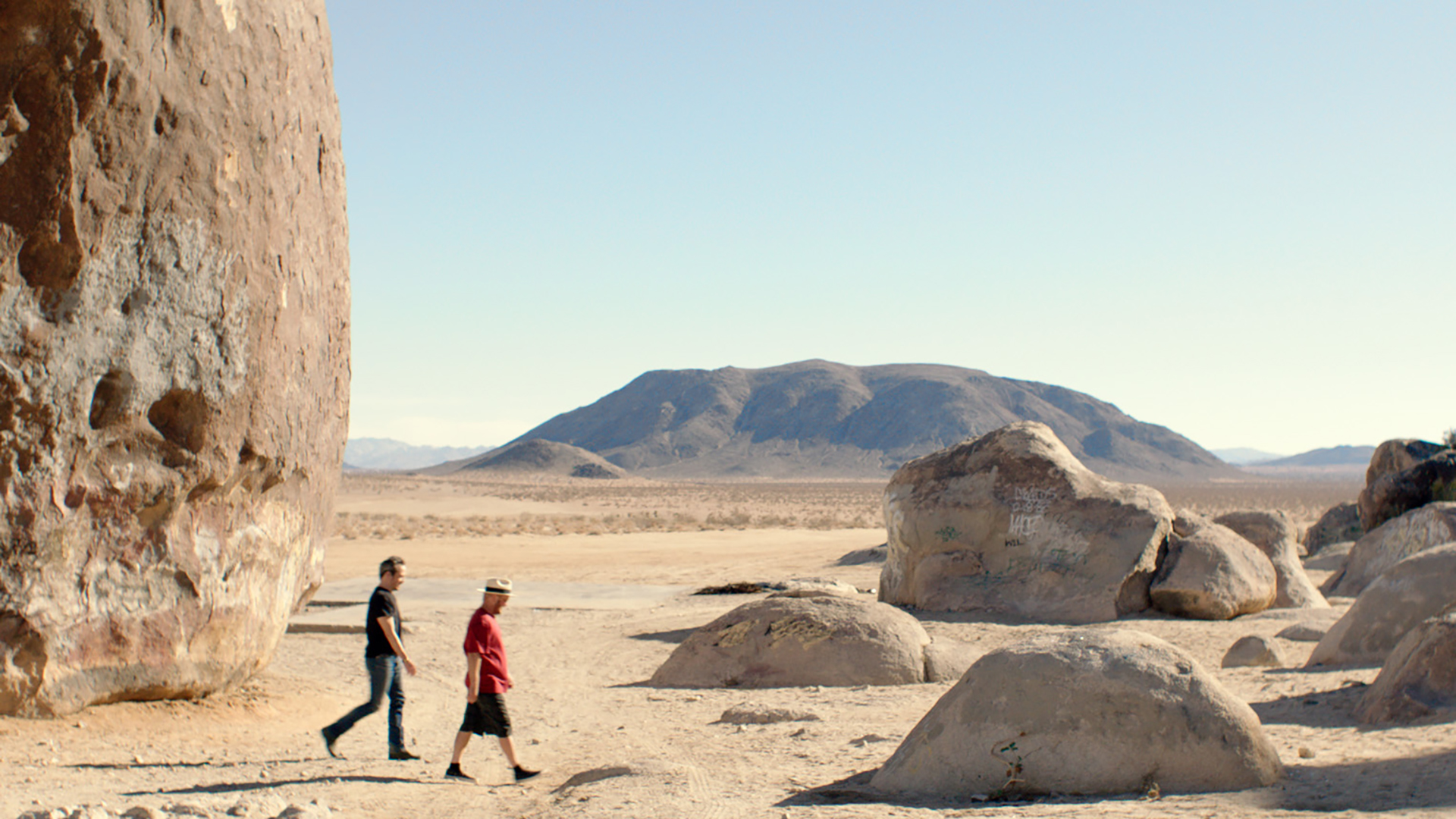 In 1979, American artist Ed Ruscha allegedly made a fake rock out of resin and hid it among real ones somewhere in California’s vast Mojave Desert. Named Rocky II after the Sylvester Stallone film, the work is never spoken about publicly nor is it listed in any catalogue of Ruscha’s work. Obsessed with this mystery piece, Academy Award–winner Pierre Bismuth sets out to find it. It’s clear from the outset of this fantastical tale that Bismuth, the writer for Michel Gondry’s ETERNAL SUNSHINE OF THE SPOTLESS MIND, won’t take a conventional approach. Instead, he hires a hard-boiled private investigator and two acclaimed Hollywood screenwriters to pick up the trail in their separate and distinctive ways. Each constructs theories and deduces motives, muddying the few known facts with highly plausible and deeply engaging “fake fiction”. Probing and inventive, this thoroughly original art quest is as enigmatic as the mystery it seeks. The Ink Connection with Vandertastic, Frakas Productions, In Between Art Film, Vivo film and ZDF

Locarno Film Festival 2016 – out of competition