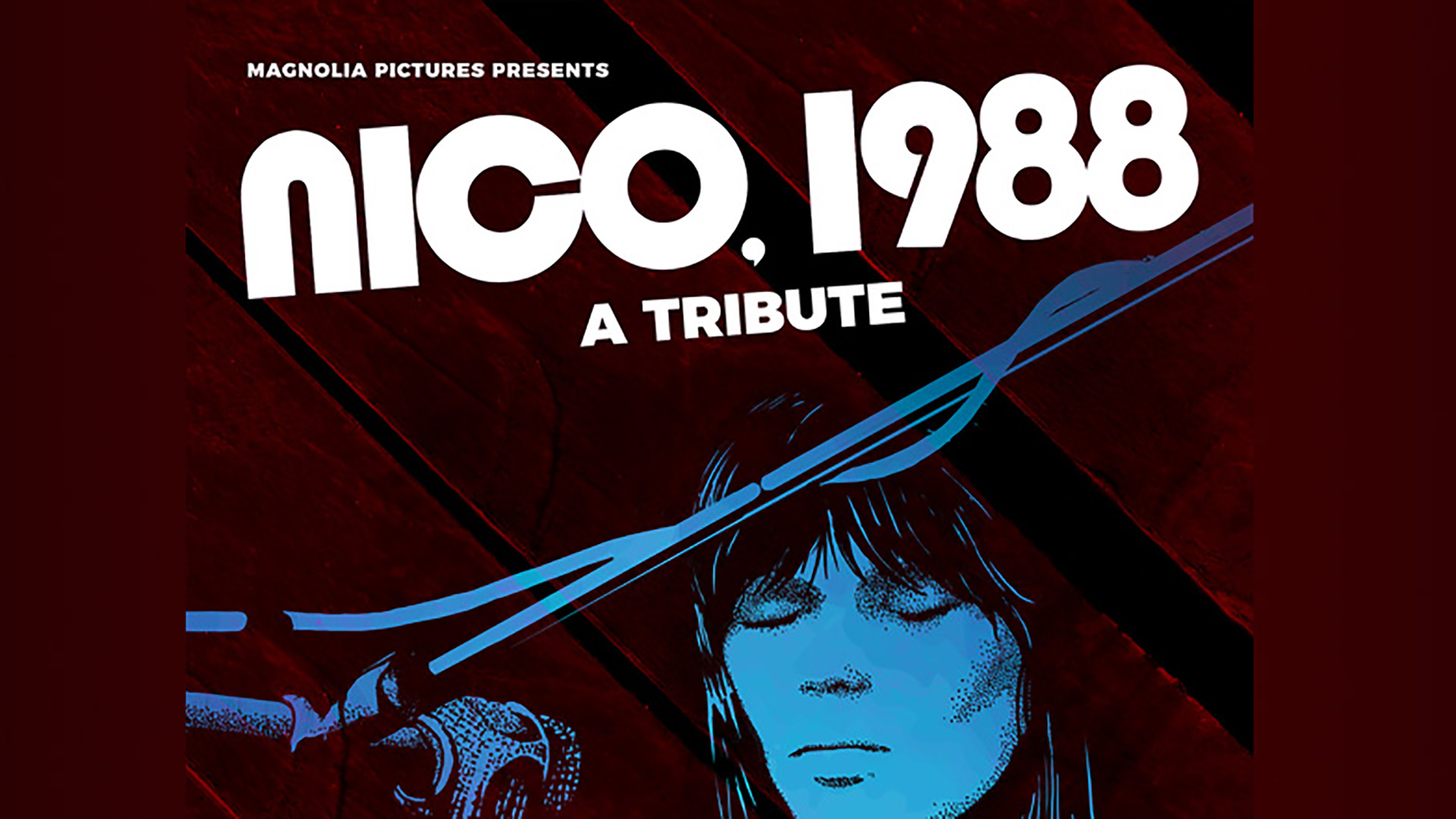 “Curiously, movingly, in the final scenes, […] Nico at times seems to enjoy being Nico, and Dyrholm even dares a smile. Her performance works both as impersonation — her amused utterances sound a lot like the real Nico — but succeeds most as an investigation, even a summation. Nico, 1988 offers all I want from this kind of movie: a sense of what time with someone unknowable might have been like.” Alan Scherstuhl, The Village Voice

“This is a reclamation, […] a posthumous gift to Päffgen. […] The singer herself might have hated Nico, 1988‘s insistence on such mythic highs and miserablist lows, if she didn’t just shrug ambivalently at the notion or was simply content to roll her eyes. But Christa Päffgen, the woman who remembered what it was like to see the world as her oyster and Berlin bombed when she was a girl? She would probably have loved it.” David Fear, Rolling Stone

“One of many things Nicchiarelli’s movie reminds us is that Nico’s later music was darker, deeper, and infinitely richer than most people realize. In fact, the whole second half of her career was a defiant and fascinating repudiation of everything that had drawn people to the former model and muse in the first place.” Lindsay Zoladz, The Ringer

This website uses cookies to improve your experience while you navigate through the website. Out of these cookies, the cookies that are categorized as necessary are stored on your browser as they are essential for the working of basic functionalities of the website. We also use third-party cookies that help us analyze and understand how you use this website. These cookies will be stored in your browser only with your consent. You also have the option to opt-out of these cookies. But opting out of some of these cookies may have an effect on your browsing experience.
Necessary Sempre abilitato
Necessary cookies are absolutely essential for the website to function properly. These cookies ensure basic functionalities and security features of the website, anonymously.
Advertisement
Advertisement cookies are used to provide visitors with relevant ads and marketing campaigns. These cookies track visitors across websites and collect information to provide customized ads.
Analytics
Analytical cookies are used to understand how visitors interact with the website. These cookies help provide information on metrics the number of visitors, bounce rate, traffic source, etc.
Functional
Functional cookies help to perform certain functionalities like sharing the content of the website on social media platforms, collect feedbacks, and other third-party features.
Salva e accetta