Chiara Malta was born in Rome in the spring of 1977. She graduated from Dams and then moved to France, so to attend Ateliers Varan. Her first work, Je m’appelle Mouhamed, comes from there. From then on, she makes ‘private’ films, that is made of super8 footage and digital: they are some sorts of mosaics of home movies and animated sequences.

She collaborates with the association Home Movies/Archivio Nazionale del Film di Famiglia, which organizes events, retrospectives, publications on private cinema and the use of film archives. She has made several films. One shall mention Aspettandoti/ En t’attendant (2004), which premiered at the Festival del Nuovo Cinema in Pesaro, Sur les montagnes russes (2005), L’Isle (2005), which was selected for more than 20 festivals worldwide, L’été a Zedelbeek (2007), presented at Bellaria Film Festival 2008.

Sorry, this entry is only available in Italian. 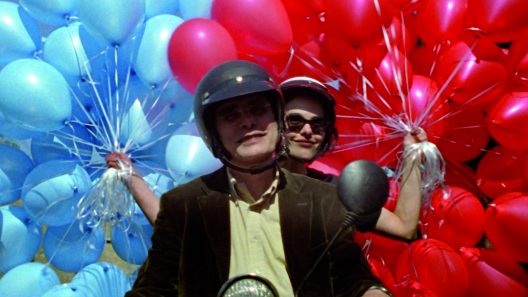