Scandinavian cult director Jørgen Leth was born in Denmark in 1937. Polymorph character, he is also a poet, a jazz, theatre and cinema critic, and also Tour de France commentator, for Danish Television. Restless traveller, he is staying in Haiti since 1991.

Leth has played several institutional roles. He has been president of Danish Film Institute and he has been Danish honourable consul in Haiti from 1999 to 2005. He has taught in Oslo and Copenhagen National Schools of Cinema, and in Berkeley and Harvard.
In 2005 he has published his autobiography, which raised a real scandal in his home country, dividing Denmark in two because of the bluntness of his telling his lifestyle. The book has been awarded as Danish book of the year.
As for what concerns his films, he directed more than forty: most of them were acknowledged in the festivals worldwide. His career started soon, in the Sixties, as he founded with other filmmakers the avant-garde group ABCinema. His cinematographic work is awarded several prizes: among other, Thomas Mann’ prize in 1972, Danish Academy Prize in 1983, Paul Hammerich’s Prize in 1992, the honorary prize by the Danish State in 1995. 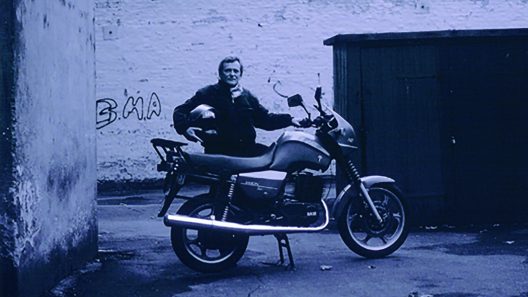