Luca Gasparini was born in Bergamo in 1958. He graduated in History and Critic of Cinema from the University of Turin. He lives and works in Rome, where he moved after having stayed in Turin and Bari. Gasparini is a well-known cinema editor – he collaborates, among other, with Guido Chiesa, Daniele Gaglianone, Daria Menozzi, Giovanna Taviani, Davide Ferrario, Daniele Vicari and Vincenzo Marra. He has taught at the Rome’s Centro Sperimentale di Cinematografia and he is  a member of the Accademia del Cinema Italiano.

His debut as a director is in 1985 with the documentary he shot with Luca Pastore, whose title was Orizzonti di Gloria. This film obtained a honourable mention in Turin Film Festival that year, and a special mention at Salso Film & TV Festival in Salsomaggiore, one year later. 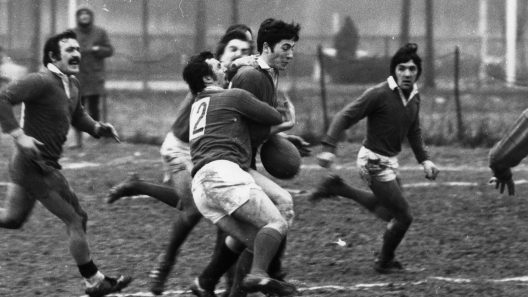