Founder of “Video documentary workshop” at the Faculty of Design and Arts in IUAV University – Venice, Bertozzi is one of the group of directors who, in recent years have done much to breathe new life into the Italian documentary. He combines a strong theoretical component (in books such as L’idea documentaria and practical film-making (with award-winning films such as Appunti romani – 2004) with various academic activities. After graduating in architecture from the University of Florence, he studied film with Ermanno Olmi and investigated in bigger historical and theoretical depth the relationship between cinema and the city, through his doctorate (“The Lumière view: urban image in early cinema”, University of Bologna and Paris8) and post-doctoral thesis (“Architecture and the city in the Italian cinema of the nineteen thirties”, Roma Tre University). At the same time, he has continued to direct films, making documentaries on the themes of urban and cultural identities, including: Rimini Lampedusa Italy (2004, Roberto Gavioli Award for films related to the world of work); Il senso degli altri (2007, winner of the SoleLuna Doc Festival, Palermo, 2008); Predappio in luce (2008, official selection of the Rome Film Festival and winner of the Asolo Art Film Festival). He has been member of the jury in national and international festivals, he lectured on documentary film in both Italian and foreign universities, he published articles on the history and theory of documentary film in magazines such as Film History, Iris, Cinémas, Fotogenia, La valle dell’Eden, and Fata Morgana. He edited Il cinema, l’architettura, la città (Film, architecture, cities, Rome, 2001) and Bibliofellini (bibliography on Federico Fellini, 3 vols., Rimini / Rome, 2002-2004).  His latest monograph is History of the Italian documentary, (Venice, 2008), that is used as a text book in several Italian universities and received the Domenico Meccoli and Limina Awards 2009 as best cinema book of the year. 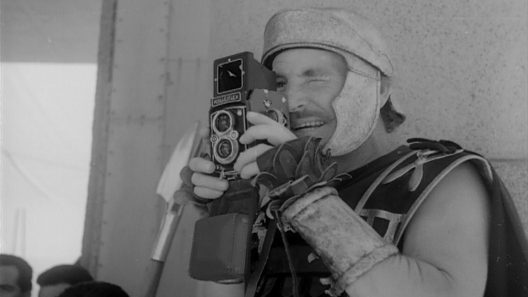