Mauro Rubeo has attended the International Academy of Image for Sciences and Art in L’Aquila; he makes short films, documentary films and video clips, being in charge of script-writing, direction and editing. He has worked as assistant to director on the set of several long feature films, short films and video clips (Giorgia, Nek, Planet Funk, L’Aura). He has been living abroad for a while, most of all in Prague. As he came back to Italy he has been directing several documentary films for RAI Educational. In 2008 he has left for South America as filmmaker both aboard on the “Adriatica” boat and on land for the program Evoluti per caso – Sulla rotta di Darwin [Evolved by chance – On Darwin’s Route], with Susy Blady and Patrizio Roversi. Later on he has been collaborating with Minollo Film production company, and still does. 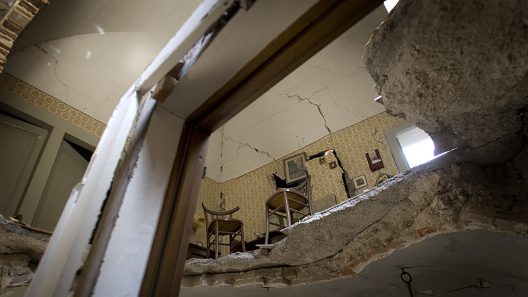