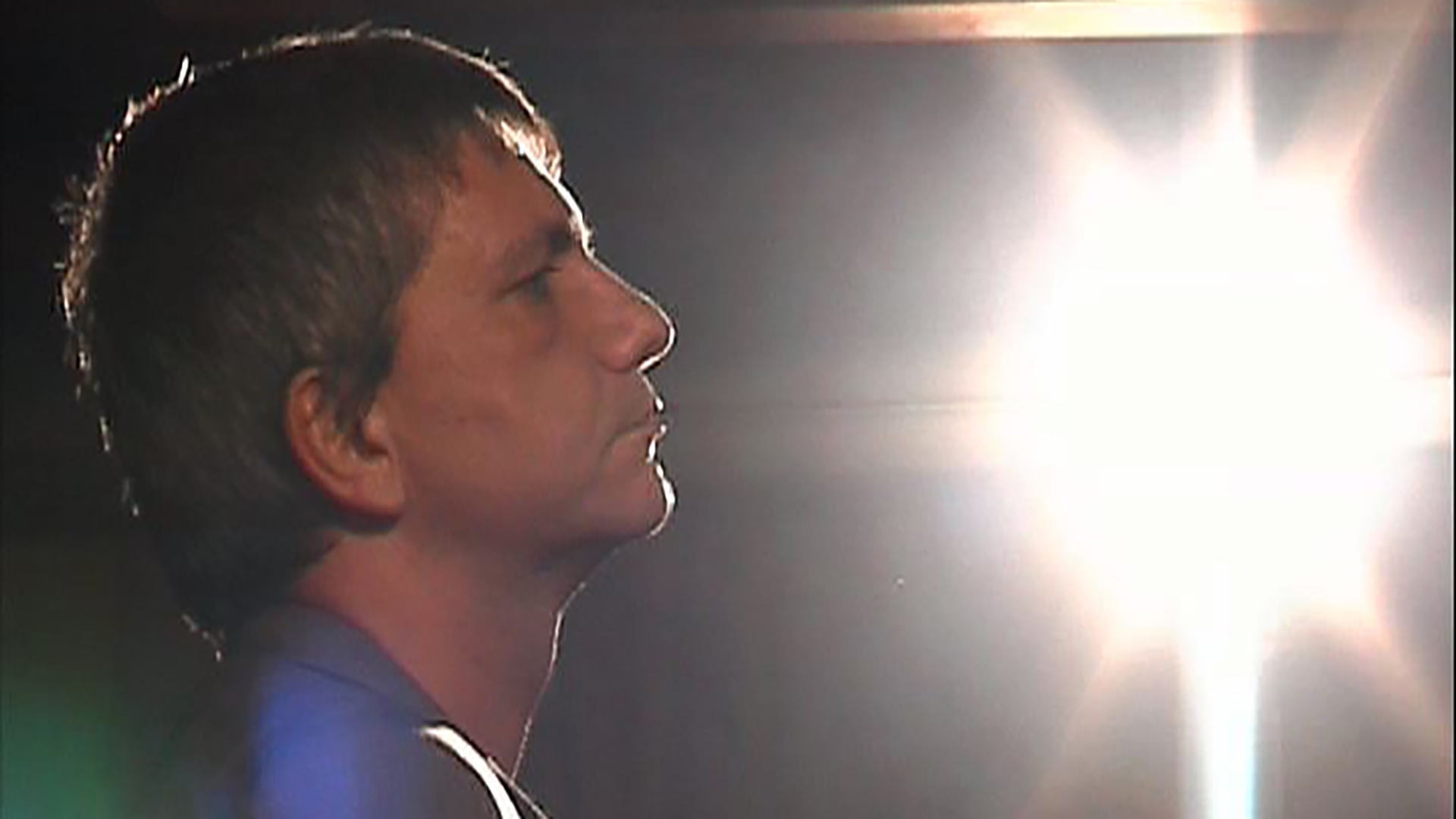 A portrait of Nichi Vendola, the candidate who wasn’t supposed to be elected. 150 towns visited in 33 days. One square after another. Thousands of wishes, of hands shaken, and kisses given. Long journeys by car, under escort, all along Apulia. Tension, emotions and the tiredness of a campaign that no one would have thought to be successful. But something happened instead…