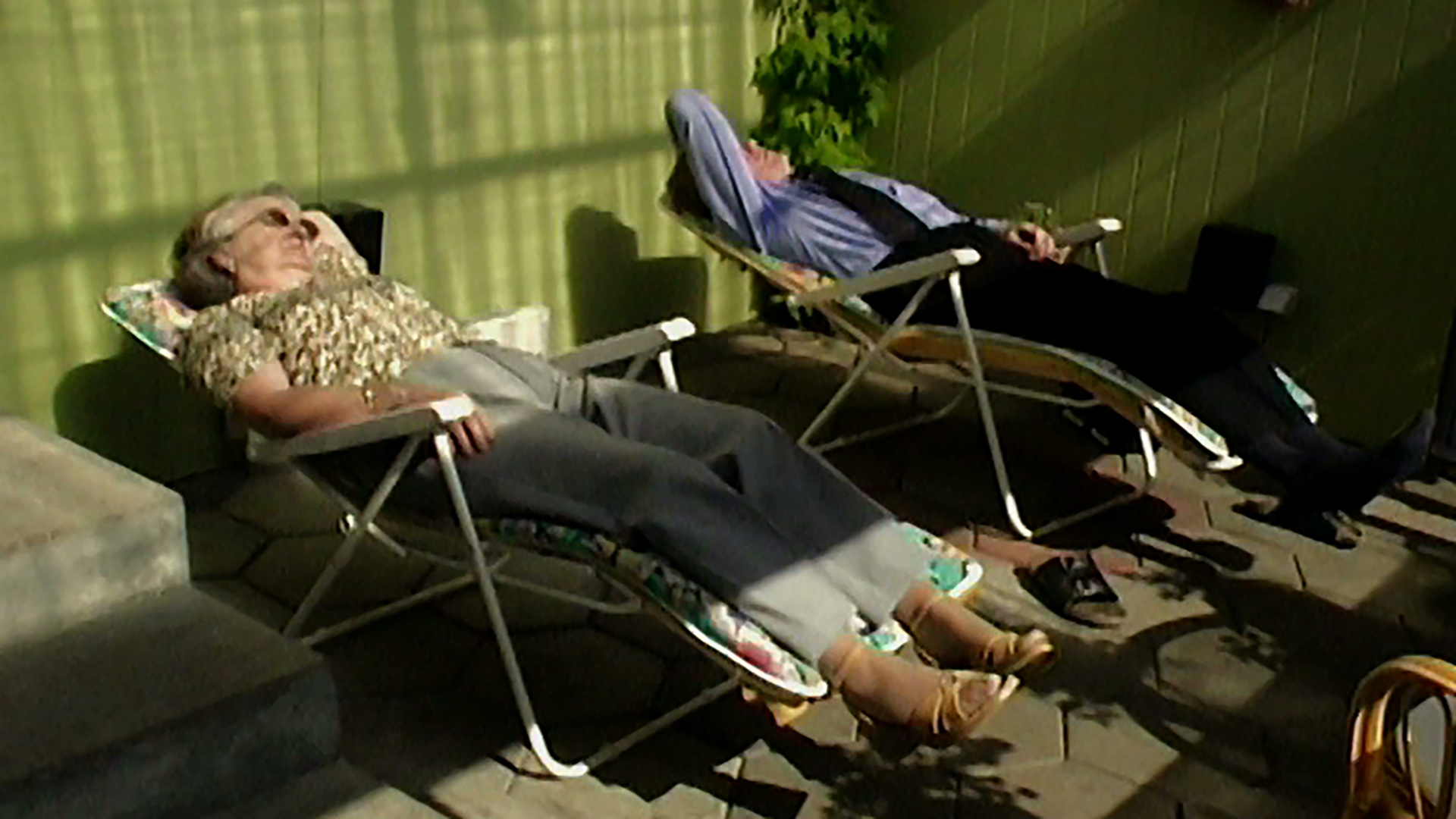 Two old fishermen going to sea, in Hofsós, in the North of Iceland.

Lifelong friends, Sigfús e Hjalti, united by fifty years of fishing in the North Sea, are a reference to each other. Although they are in pension, they insist on going to sea, as they once did to earn their living. Now that fishing should only be leisure, they repeat the same acts and gestures, as if nothing ever changed, as if they were still working. What urges them going into water, carrying quintals of fish to the shore, and then cleaning it for days and days?

Behind their stoutness in reproducing the job they made for their whole life, their difficulty is in accepting old age. In the end, this old age itself will force them to take off their fishermen overalls, those overalls that lifelong has imposed them a social masque of stubborn, taciturn men – according to tradition.

The difficult acceptation of old age will be a step forward in their own life: to learn how to understand their own fragility, in a bittersweet ironic mood, will be a way to face their own dawn. in co-production with Bíohljóð ehf