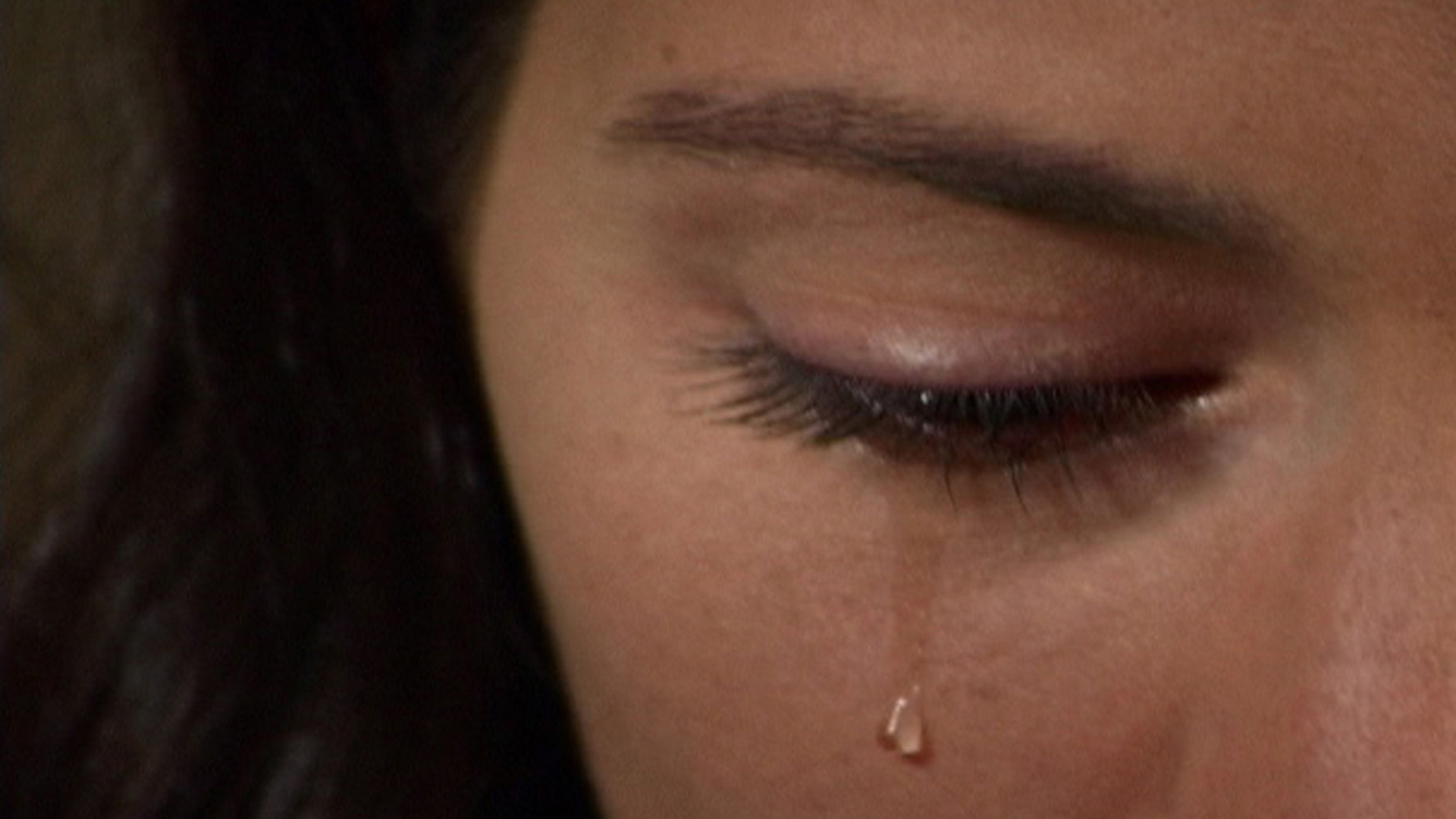 A FILM BY CORSO SALANI

At the end of his last film, Palabras (his 2003 feature film), Corso Salani indicts against his own crew. A long monologue goes on, while the images of the casting, of the rehearsals, of the set, flow. The main actress (Paloma Calle) and the whole crew are charged with the accusation of a miscomprehension of the deep artistic and personal bind between Salani and his actress. In doing so, they helped in making the two drift apart.
The film is now over, but emotions and feelings felt don’t seem to fade out. The frames become the background of a love letter which is violent and desperate, the sign of wasted time, of the bitterness of what is and what could have been. Il peggio di noi is also a sort of cinematic considerations on cinema, on the different ways to live cinema.

«Films are the life that I have chosen. You cannot even imagine how much suffering it takes to shoot a single scene, a single frame, how much work is hidden behind, how many things I have to give up, how much life I prefer not to live, because I can live the life I put in my films. I think about my films and I live them before. That’s why I have to observe, think, remember, modify, mettre en scène, first, then I have to find the way to do it, then I have to make it and complete it. You work hard for a short time, if any, for something you have chosen, in places where you have never been and where you will hardly get back to: this is a short time of your life you wouldn’t have lived if I hadn’t asked you to. You were enthusiastic, longing, convinced, and you dare being tired, sometimes distracted, you dare needing to stop thinking about what you are doing. These are your own words. You forget so easily that is the only reason to be here now». (Corso Salani)