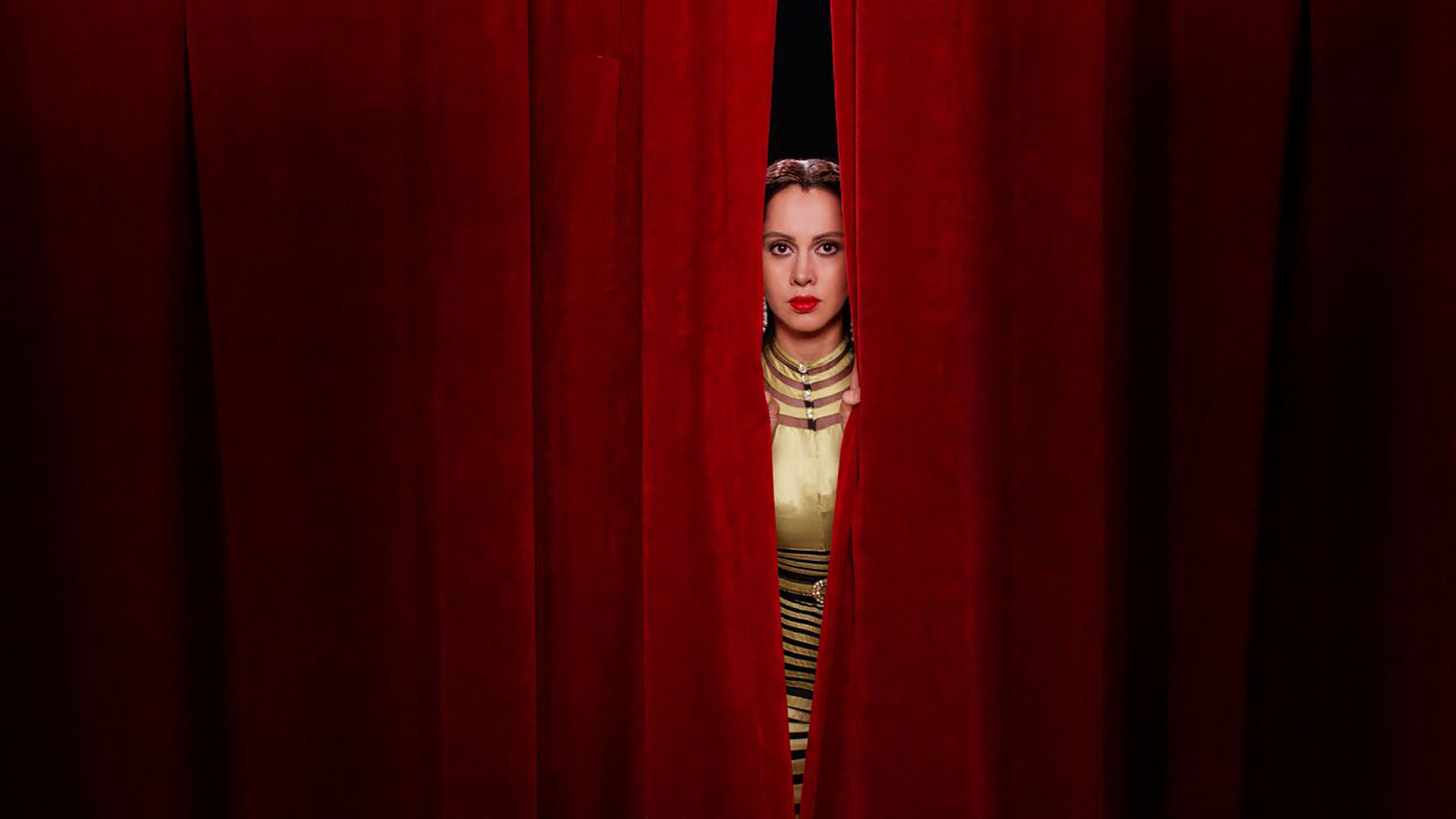 In Between Art Film and Vivo Film are pleased to announce the Museum Tour of  “Looking for Oum Kulthum”, the film by the iranian artist Shirin Neshat, winner of the Silver Lion at the 66th edition of the Venice Film Festival.

The artist will be attending all the screenings.

Here below the tour dates:

18:30 rendez-vous with the artist at MAMBO

Mitra is an ambitious artist in her forties who embarks on her dream
project of making a film about the legendary Egyptian singer and diva
Oum Kulthum. Her film explores the struggles, sacrifices and the
price of Oum Kulthum’s success as a female artist in a male dominated
society. However, having left her family behind for her career and in
her efforts to capture the essence of Oum Kulthum as a myth, a woman
and an artist, Mitra’s own struggles blend with those of the singer and
she finds herself caught in an emotional and artistic breakdown.