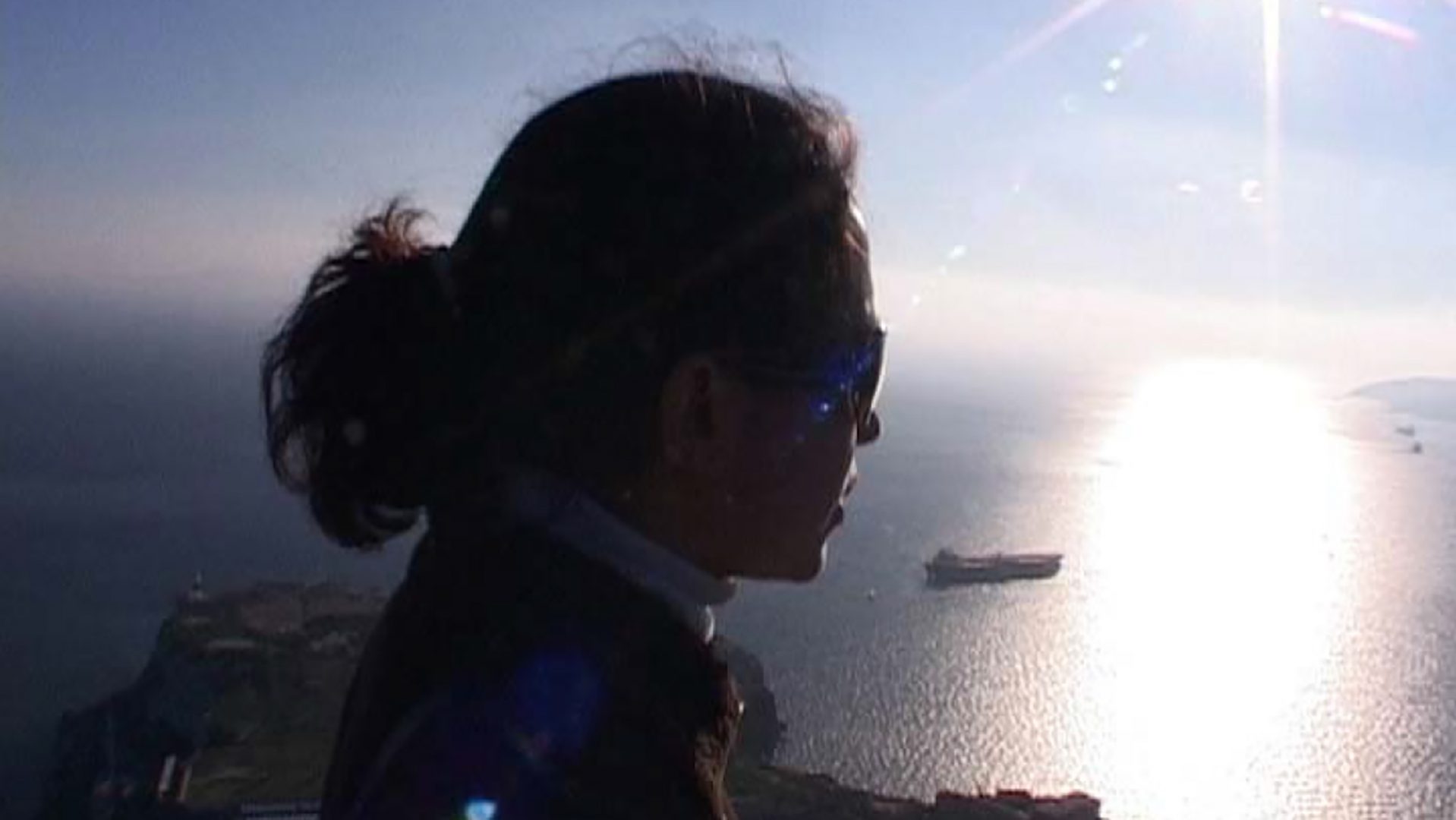 Borders of Europe #1 Ceuta and Gibraltar

a FILM by CORSO SALANI

There’s a place at the end of Europe where, in just a few square kilometers, one finds insoluble political problems, territorial claims, customs inflexibility, economic conflict, and even the threat of war. This sort of thing may be normal in other parts of the world, but these territories belong to two Western European allies, Great Britain and Spain. The UK owns tiny Gibraltar, which is surrounded by Spain. Spain insists Gibraltar is and has always been Spanish. Across the Straits, in Africa, Spain itself owns the city of Ceuta, which is entirely surrounded by Morocco… In Ceuta and Gibraltar it’s up to a young actress from Madrid to discover how life works in such peculiar places. Her task is to collect hints and clues in order to build a fictional character for a hypothetical film to be shot in the border zone.