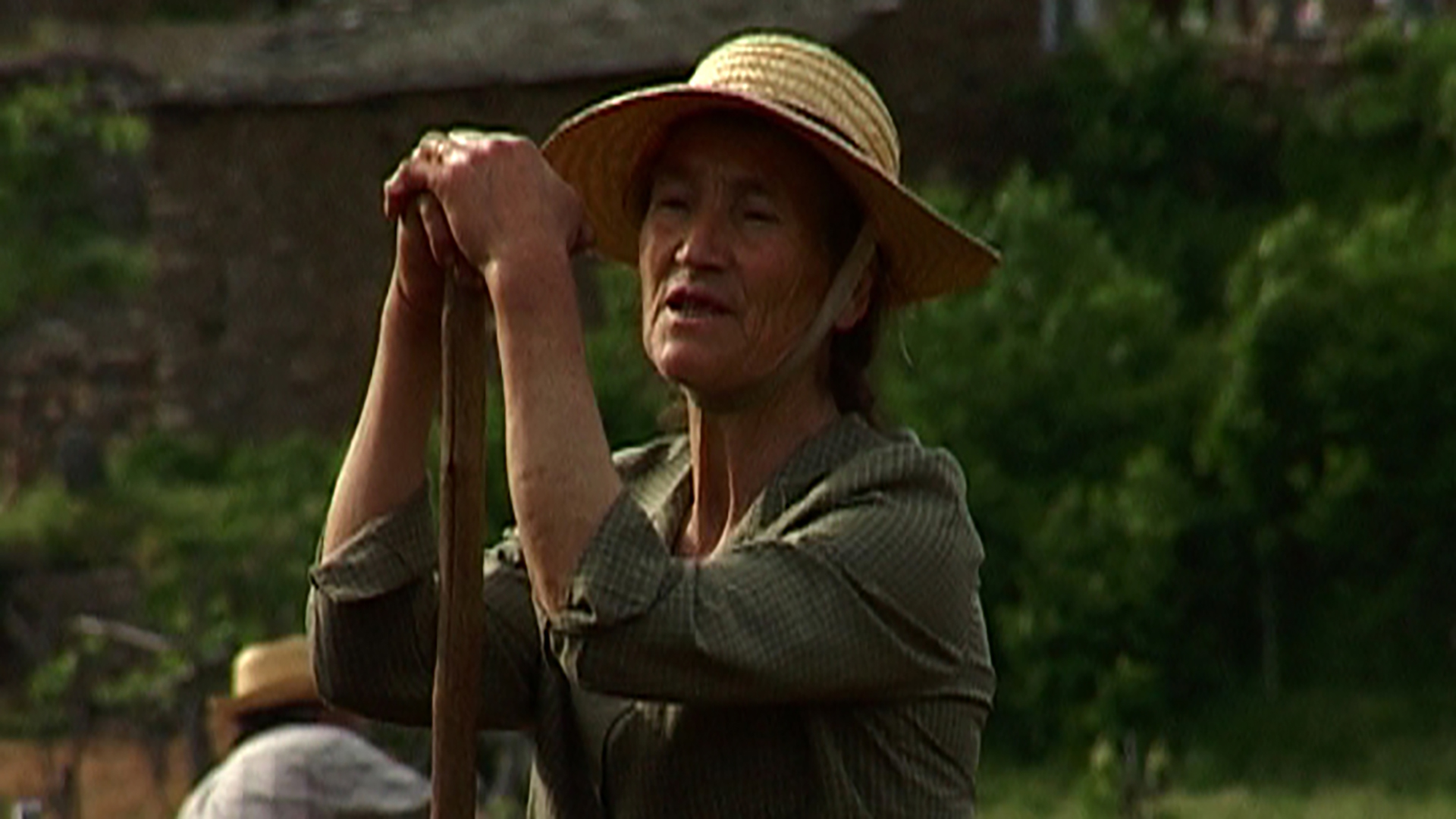 A FILM BY CORSO SALANI

Portugal is filled with contradictions and disparities, a country still oscillating between Western riches and a poverty which is far from overcome. In the north of the country, hidden among mountains, are isolated and forgotten valleys which retain an ancient and amazing beauty.

The village of Rio de Onor, sliced in two by the Portugese-Spanish border, looks like a medieval relic, a place left behind by modernity. The grey roofs of the stone houses, the silences in the wild fields, the mysterious sounds of Mirandese, the ancient language spoken by the few inhabitants, the suffocating sense of solitude and isolation… It’s all enough to make one want to run away as fast as possible. But images of Rio de Onor come to mind like violent flashes, bearing a disarming sense of nostalgia.

Anette, a Portuguese assistant to the director, is our guide as we discover this part of the world.