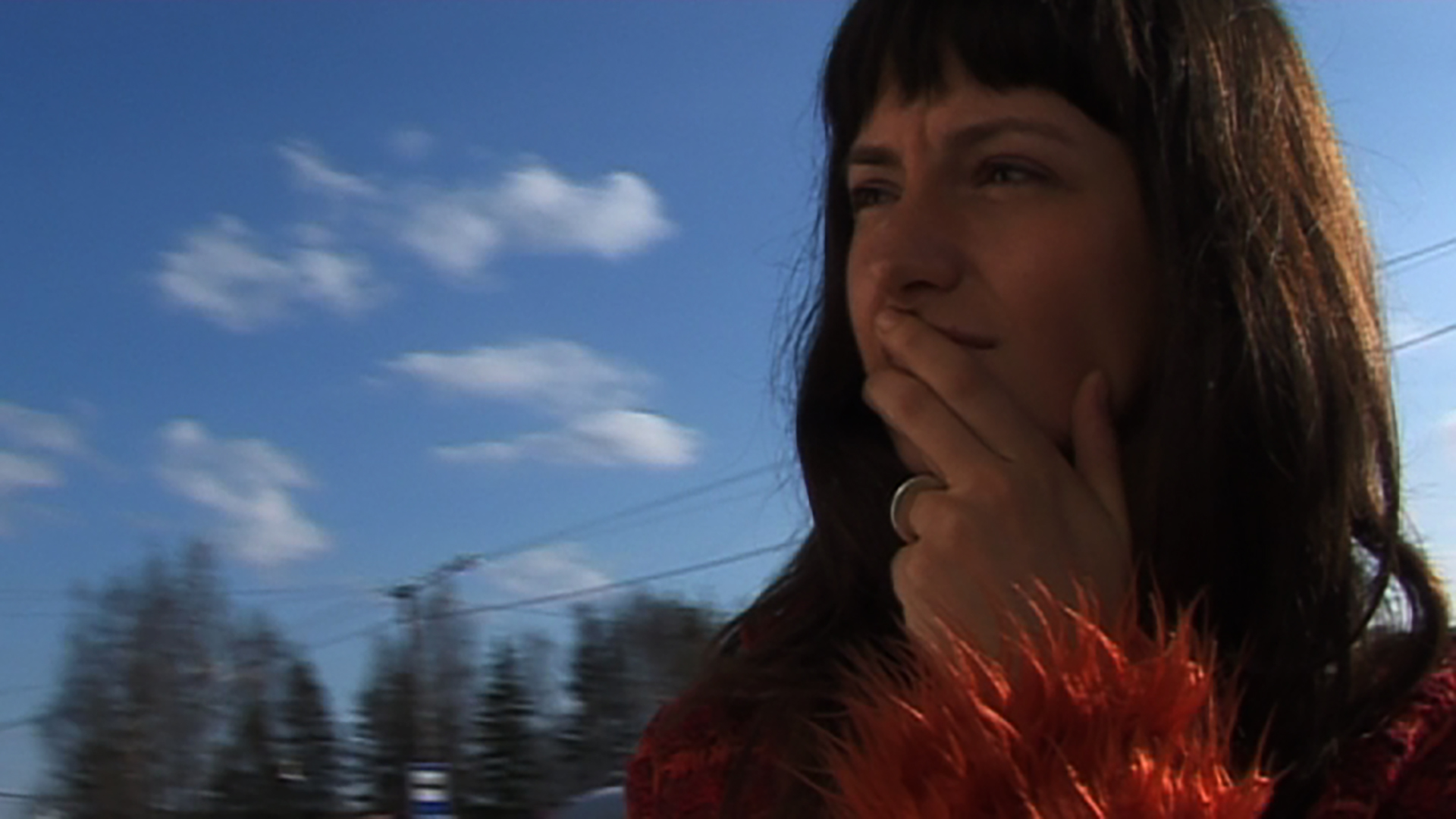 Imatra is a small Finnish town very close to the border with Russia in South Carelia. Its only known attraction is its extraordinarily beautiful waterfalls which are hidden by the need to produce large amounts of hydro-electricity. This is a place where no planning rules are ever taken into account, and where the economy has taken off only recently thanks to the influx of Russian citizens who come here to buy things. The town may seem a mere “shock absorber” between the somnolent wealth of the Scandinavian countries and the difficulties and social inequalities of what is left of the former Soviet Union. Imatra is also the place to which Blanca has retired, searching for quiet and calm after a tormented love affair and earning a living by teaching Spanish at the local polytechnic. But her ex-lover tracks her down and arrives in Imatra under the pretext of making a documentary film about the town’s timber and steel factories. An intricate drama develops amid imposing panoramas of snow, lakes and warehouse interiors. Interwoven with interviews with Russian and Finnish politicians, the film draws a subtle picture. Intimate, delicate, sometimes ironic and often moving, the story slowly unfolds…

On one side majestic panoramas, iced lakes and grotesque monuments dedicated to the local flourishing economy. On the other side an intimate, delicate, both moving and ironic dialogue. Sentimental comedy and documentary approach interweave in a fascinating pastiche, while the geography of spaces converts into geography of souls.

Being the winner of the Special Jury Prize at Locarno Film Festival 2007, in 2008 Salani has made a longer version of the film, with a tragicomic prologue called FRAGMENTS OF A LOVE…