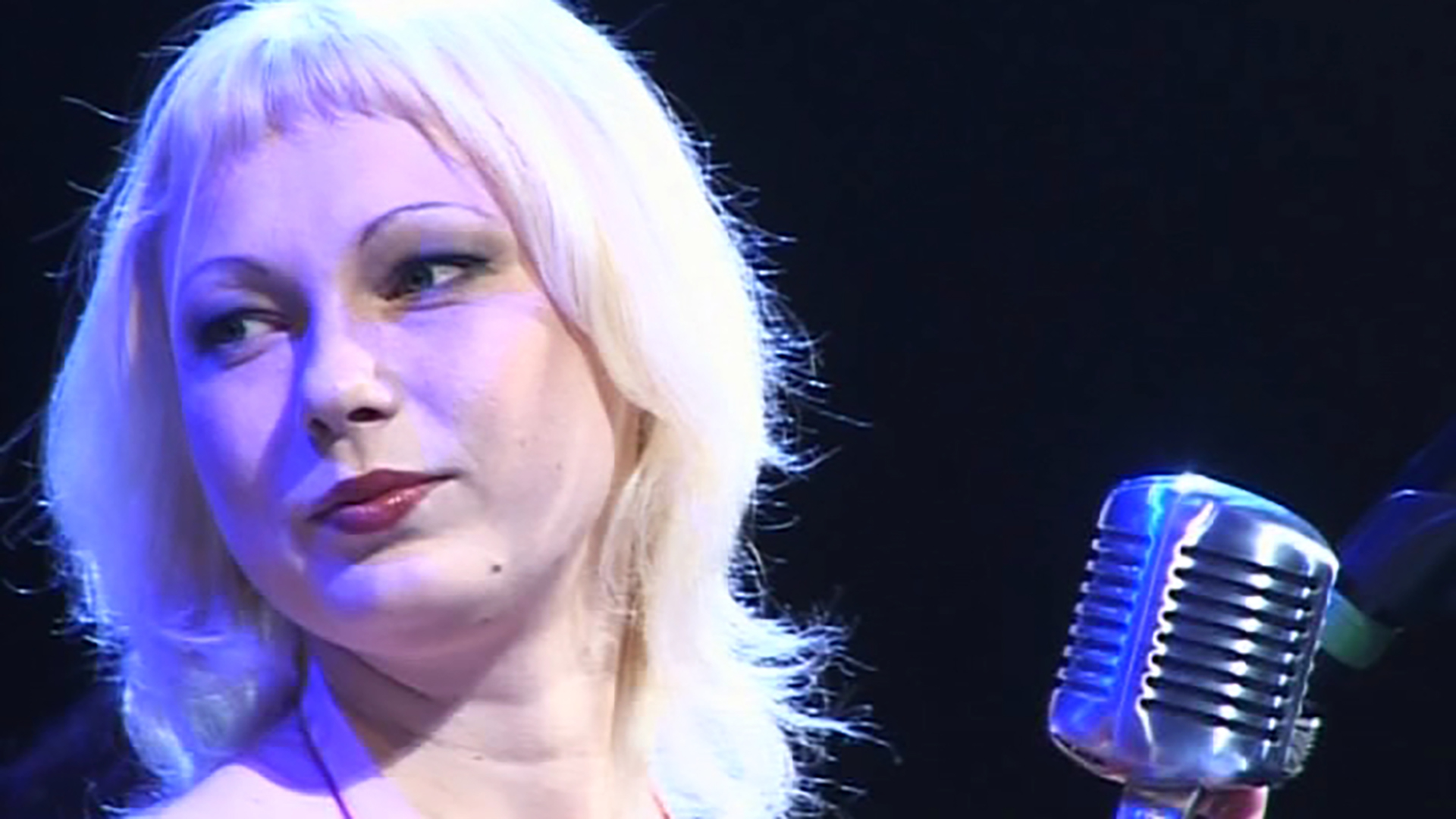 Talsi, a small border town in Latvia, is so close to Russia it is almost forgotten. It is even alien to the inhabitants of the nearby capital Riga. This Latvian territory, especially the Kurzeme region, is a crossroads of ethnicity, language and religion. The Lutheran Church cohabits with Catholics and the Orthodox, and different ethnic groups coexist serenely. In particular, there are many Russians who settled here during the years of Communism. Russians have lived peacefully with Latvians since independence in 1991, even though the latter have obliged the former to renounce their native language. From across the Baltic Sea, rich Denmark exerts the silent, off-screen pressure of

Western capitalism: Danes have bought land and goods and influenced the local economy. Thanks to its unusual position, Talsi constitutes a remarkable human and geographical sample of Latvia. Most of the population are still women because of the enormous casualties of the Second World War, when many Latvians were killed or deported. Corso Salani does not attempt a rigorous or scientific analysis of this European border. Instead, he decides to represent – or rather stage – it by relying once again on a female guide: a young actress from the National Latvian Theatre called Liga Vitina. The story of the province becomes, therefore, the story of a female universe evoked by Liga. She is a remarkable medium who makes deep connections. She becomes a kind of one-woman choir to act out the roles of the various women she meets, and transforms their lives into monologues for the camera. The stories of these Talsi women are tales of abandonment and poverty, but also of optimism and desire for deliverance, of delusion and hope. Talsi talks to us about the miraculous healing power of theatre and film. Through Liga, the silence of the world’s afflicted provinces finally dissolves into tears.