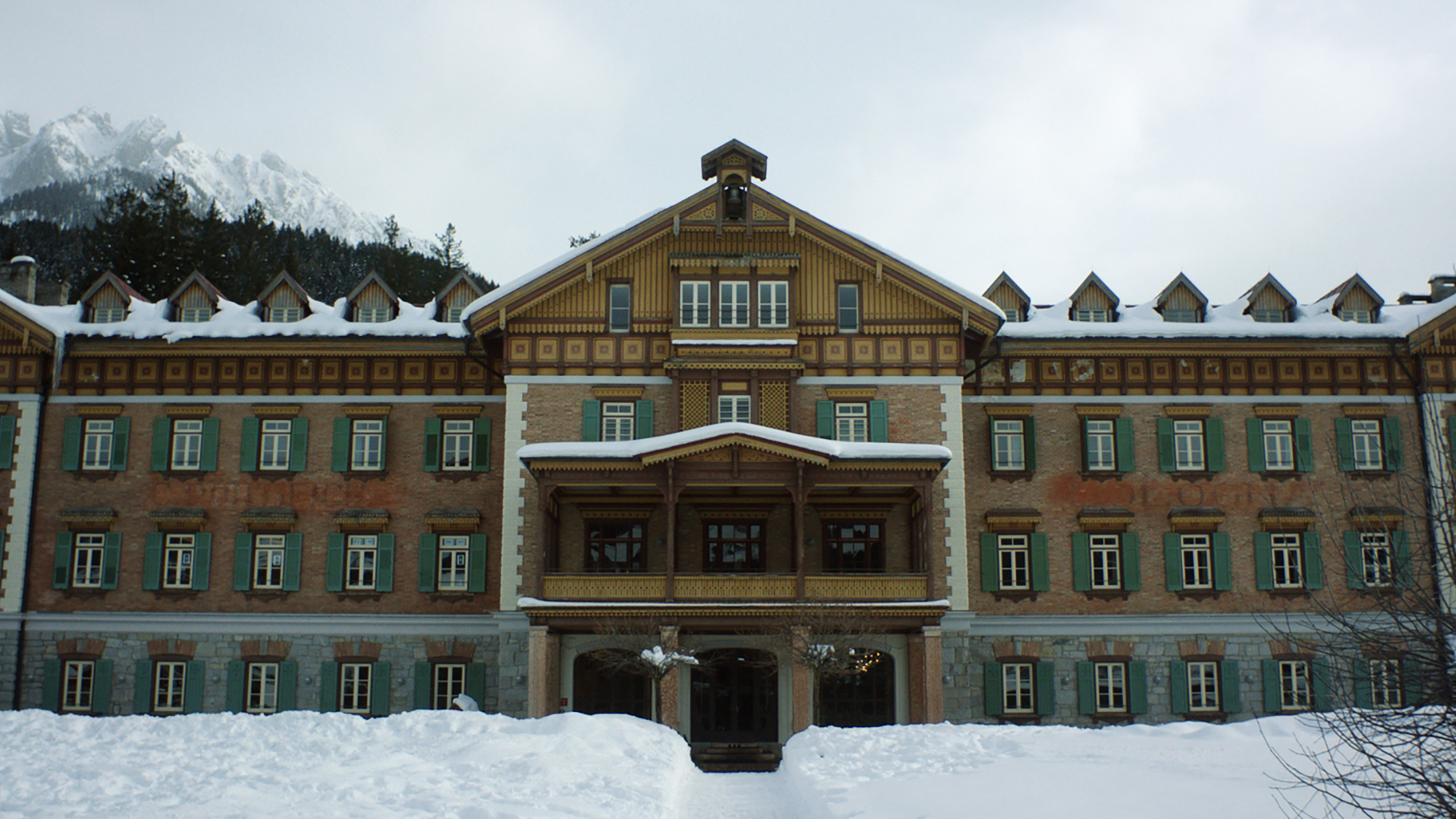 17 years-old Giulio is sent by his mother, who is about to leave for a long business trip, to a boarding school for difficult offsprings of rich families. The boarding school is a sort of “golden prison”, isolated in the Alps, to which inadequate parents delegate the task of educating the ruling class of the future. In this cold and ghastly place the boys are cut off from everything, and even the use of cell phones and the internet is limited to a few minutes per day.

Giulio’s class is in the hands of Mathias, a tutor who seems to understand very well the desires and fears of those teenagers. Surviving to the strict rules of the boarding school is hard, but Giulio finds a good friend in Edoardo, who is maybe a little crazy, but who seems the smartest of all…

The two boys become inseparable and together they find out that the strict security of the school becomes more relaxed at night. They start running away to a forbidden place in the middle of the woods surrounding the boarding school, a night club where they meet Elena, a young prostitute whose destiny will be unforgettably linked to theirs. The night is a space of freedom, of new and perturbing experiences for Giulio and Edoardo, whose trajectories are attracted by opposite polarities.

Soon, however, reality interrupts this dream-like flow of nights which don’t seem to have an end. The boys find out that transgression is part of the educational program of the school and that their tutors know everything about the night club and their night escapades. Will the boys find a way to break away from the future that their families and the school are preparing for them?