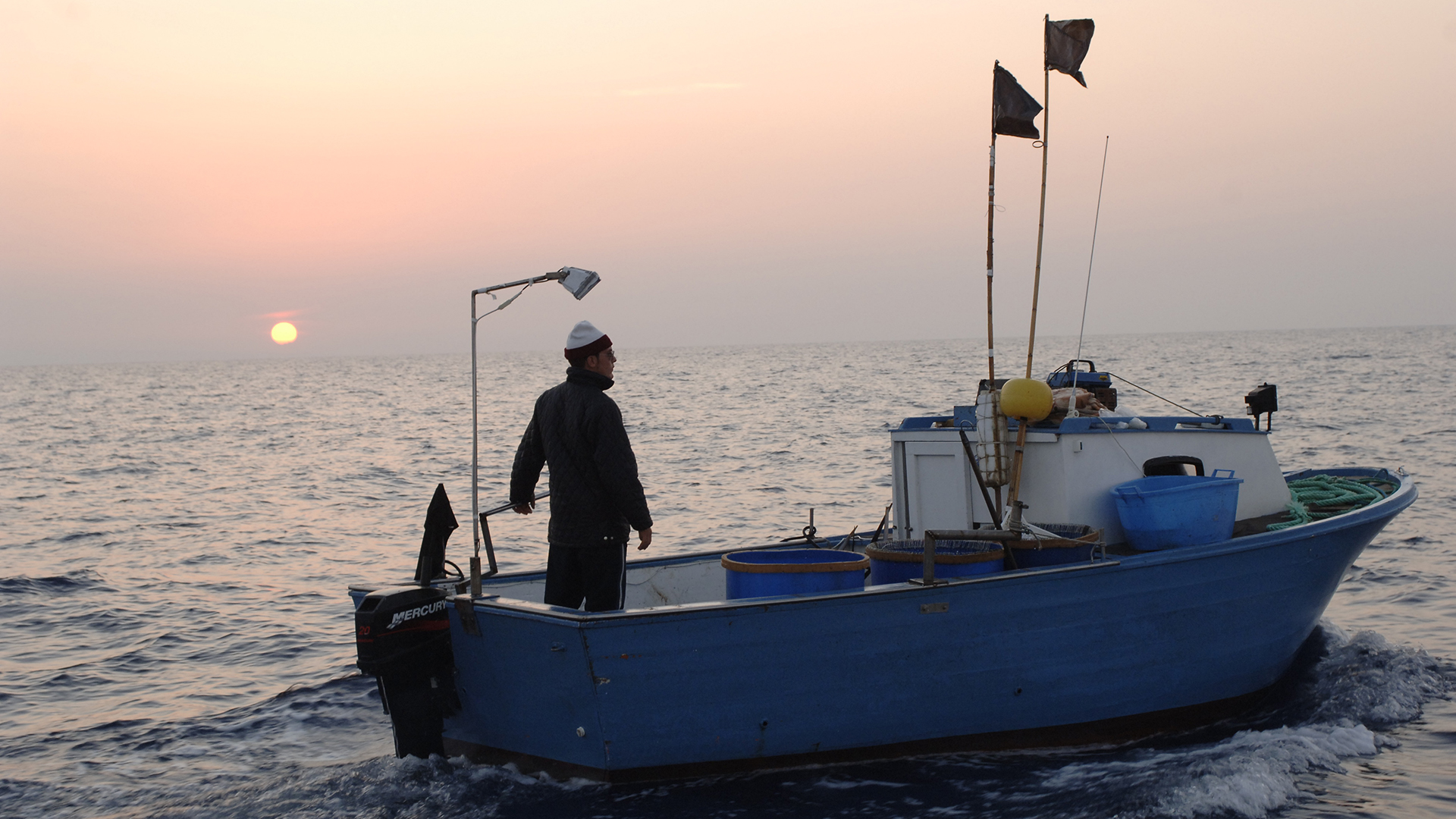 Between 1959 and 1960 one of the greatest documentary-makers in the history of cinema, Joris Ivens, made – commissioned by Enrico Mattei, president of Eni – a film with an emblematic title: Italy is Not a Poor Country. Through a long trip, starting from the North just reborn from the ruins of the second world conflict, to the South still rural, Ivens told the effort of the industrialization of a country on the eve of the economical boom.

What is left today of that dream?

Between 2005 and 2006 Daniel Vicari travelled again throughout Italy in the opposite direction in order to tell the current situation marked by the national economical crisis and the consequent loss of international competitivity. During his trip – from the industrial Sicily of Gela and Termini Imerese, passing through Melfi, to the laboratories of Enea in Rome, where research on the alternative energies are carried out, and a city like Prato, with its complex issues of Chinese immigration, and Port Marghera –, Vicari describes a country going through hard times, that is changing its structures: decline, but also reconversion and transformation.

A documentary film where the images of Ivens are a constant reference, a thematic and narrative suggestion, where the discovery of an industrial and post-industrial Italian landscape with great visual impact is grafted. The country is seen today as compared with forty five years ago, together with a picture of a unique historical moment and a page of great cinema.

in collaboration with RAI Cinema

extracts from ITALY IS NOT A POOR COUNTRY (1960) by Joris Ivens, with the authorisation of Marceline Loridan-Ivens and Capi Films

Vivo film in collaboration with ARCI/UCCA