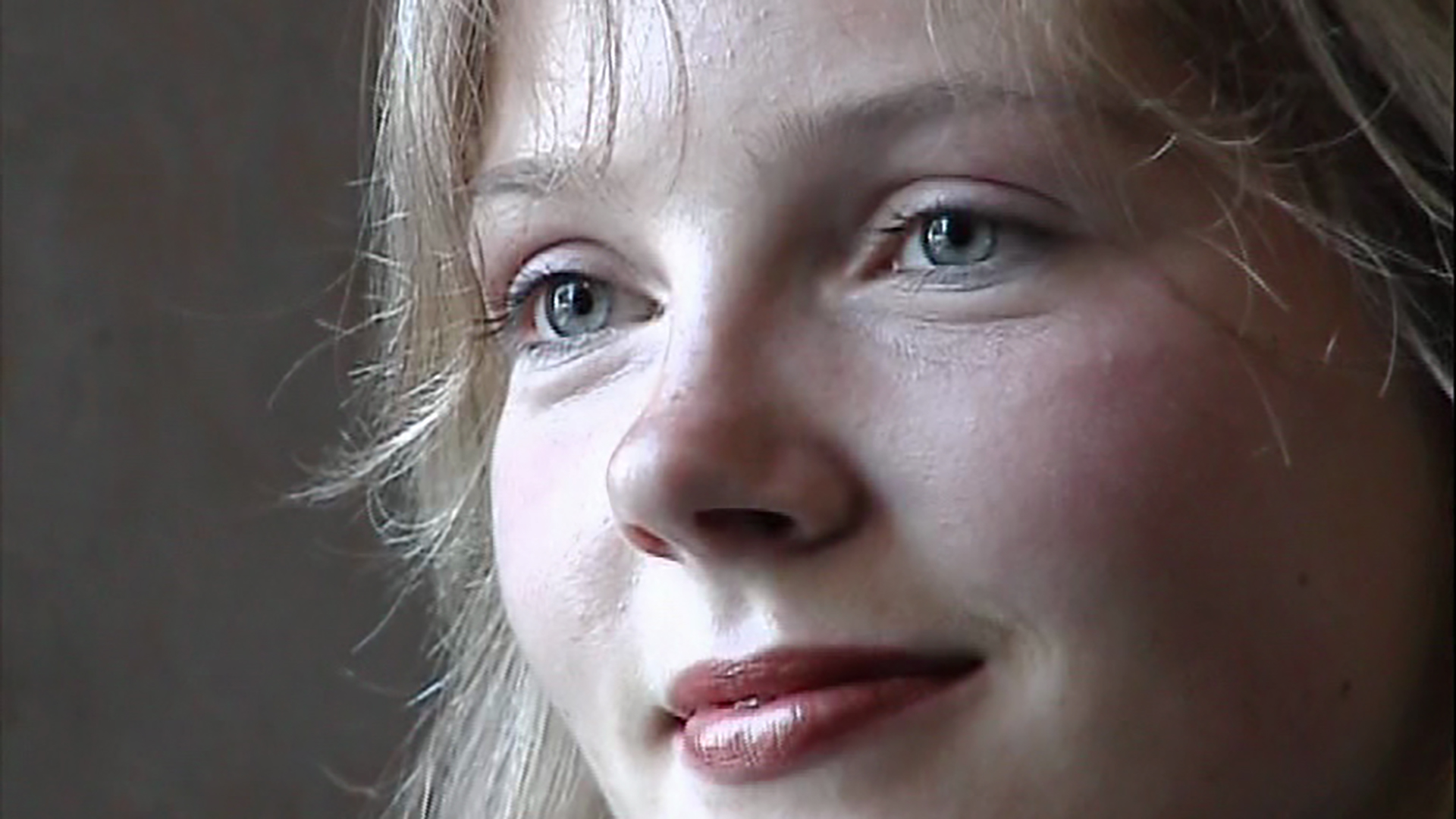 A film made of female faces talking, and by a man, a director, shooting them, hearing them while they talk, and imagining the meaning of what they say. At the end of his journey “at the borders of Europe”, Corso Salani revisits the myth of Baudelaire’s passantes, translating it into the fragments of the real lives he gathered on the way. From Moldova to Israel, from Rumania to Gibraltar, the many women he met during the journey to the extreme edges of Europe, and who didn’t find their place in the six episodes of the series, are now shown using an estranged key, mixing their face with the images of their lands. In the meanwhile they speak their language it is a women’s language Salani cannot translate. He just edits it together with his projections. He is the master of a dense interior monologue, torn between desire, frustration and hope.