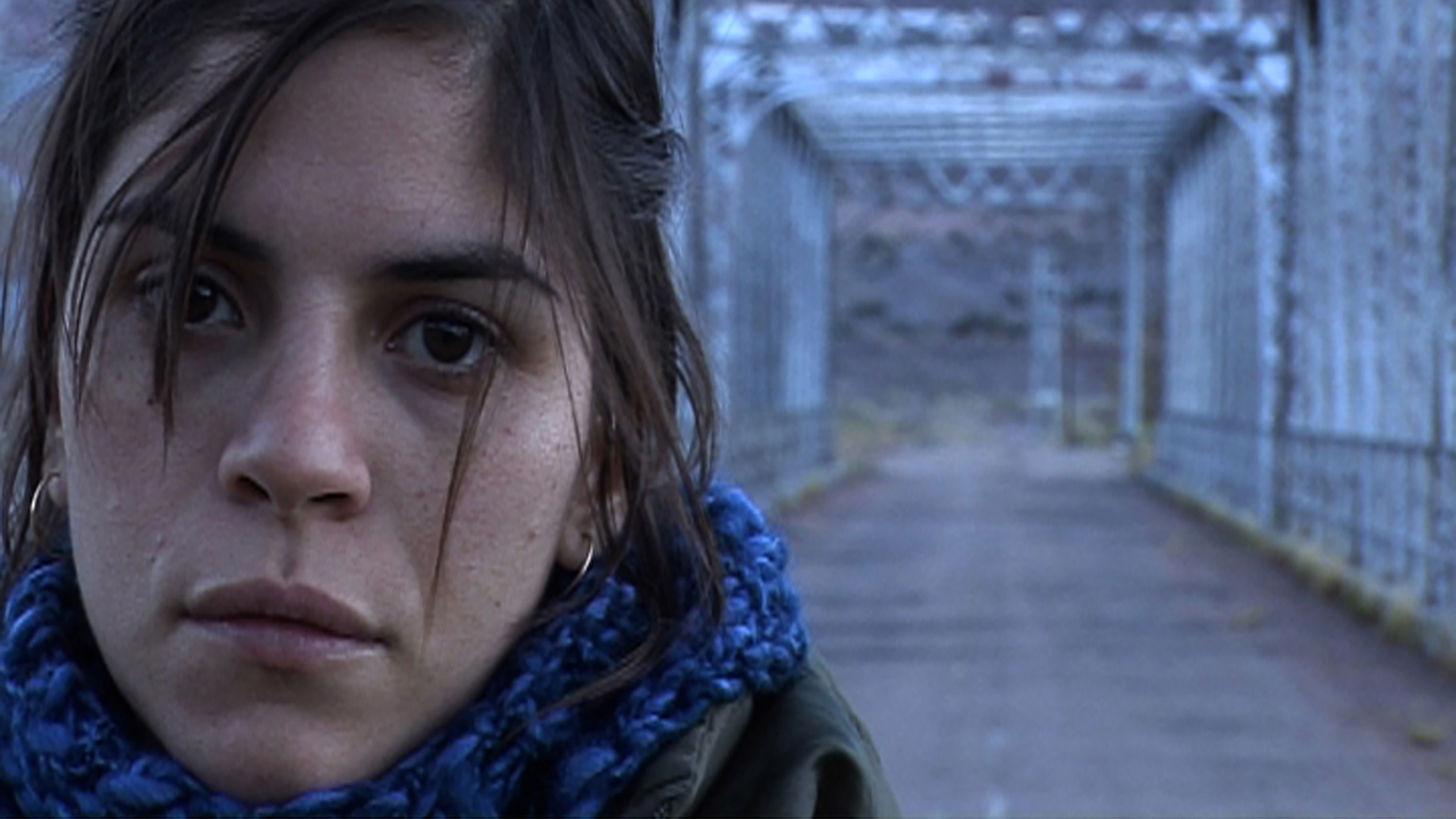 There is a place in the world to which each and every one of us belongs. Mirna is searching for this place. It is somewhere in the Andes. She has been there before, but she can’t seem to find it anymore. It may be an insignificant patch of land, but to her, it is home. Thus, she sets off from her hometown of Buenos Aires. It is too big, too complicated for her. She travels across town every day, cutting from one end of it to the other. She shuts herself inside a kiosk from which she sells sweets and tobacco. She spends her life there, looking at the people passing by.

Just as she has decided to leave, Mirna meets Monica and everything changes. The two women love each other, the two bodies need each other to exist. Everything around them, the city and the whole world, seems to vanish.

Through Monica’s eyes and words (the only traces we have of Mirna’s presence) the relationship between these two women is recounted in the form of a melancholy yet compelling film diary. Her memory of Mirna and every moment spent with her are relived a thousand of times, until they are consumed like a breathtaking obsession, or a disease no one could heal.

All Monica has left of everything she experienced with Mirna is a letter she wrote just before leaving. In it, Mirna speaks of the cause of their impossible love: that long lost place from her past, a place which now beckons her.

Miles from Buenos Aires, we follow Mirna on her quest through the harsh Andean wasteland, a vain and blind search which seems to lead nowhere. One day, Mirna finally does find her long-sought place. She stumbles onto it by chance, just as she had found Monica, and nothing was ever the same again.