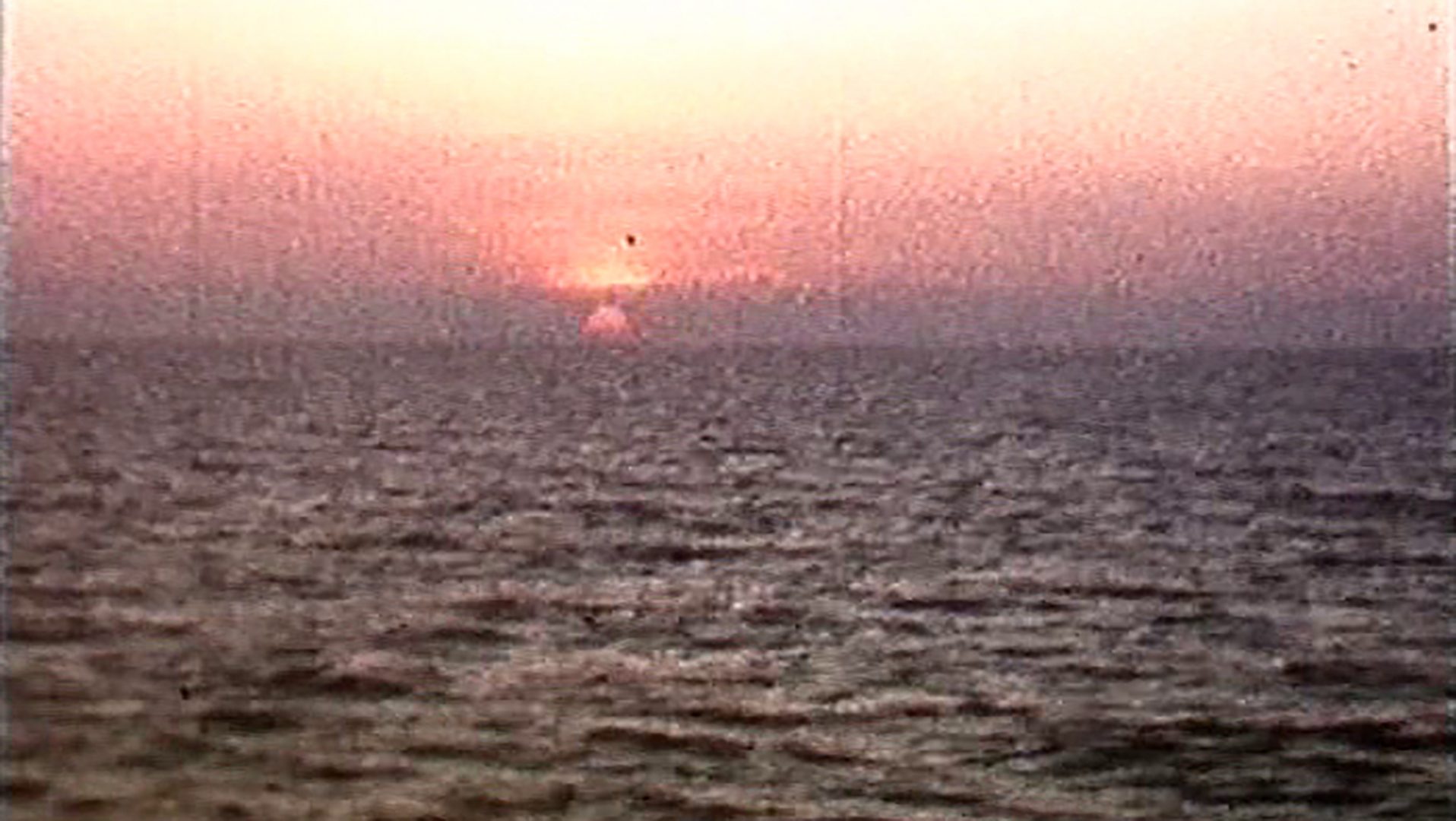 «Maybe, as he shot me with his Super8 footage, my father felt for me the same affection, the same passion, the same deep and incomprehensible bond I feel for the people and characters I shoot. Who knows? It isn’t just the love of a father towards his son: I am sure about it, I felt it then and I still feel it now. It is something more. Or it is just something different.

Who knows if those images, those hours and hours of filmed material I have been looking at, even distractedly, were a way for him to think of having a thousand more lives: neither better nor worse than those we have chosen. Just something different.

I would like to ask him about that, but there’s no way. Nevertheless, after such a long time, all those images I have re-discovered, sometimes so similar to those I normally shoot, are another way to keep on being fond of each other. Because images always have the same value real life has. And there is no difference between the love you can read in a frame and the one you feel in the heart». (Corso Salani)