Director and scriptwriter Elisabetta Lodoli, graduated in Philosophy from the University of Bologna, the city she was born in and where she created and directed for several years the local Cinema Bureau. She then moved to the States, where she got the Master for direction at CALARTS (California Institute of the Arts). With her first short film, Off season, she was selected for Turin and Rotterdam International Festivals and she won the “Gabbiano d’Argento” at Bellaria Independent Cinema Festival in 1989.

Her debut long feature film is in 1996, La Venere di Willendorf, with Iaia Forte and Luisa Pasello. It has been shown at many international festivals (among them Turin, Rotterdam, Vancouver, Washington, Philadelphia, Sao Paulo). Among her documentary  films one shall mention La pace a due voci, on the Israelo-palestinian conflict, which was shown at Rimini International Cinema Festival in 1992; Nisansala la tranquilla, a portrait of a young girl from Sri Lanka, produced by BiancaFilm with Tele+ (2002).
She also directed several Tv movies. Among them: Più leggero non basta, with Giovanna Mezzogiorno and Stefano Accorsi, a Paso Doble production for RAICINEMA FICTION-Rai 2 (1998) and four episodes of the series Lui e lei (1999) and of the series Stiamo bene insieme (2002), produced for RAICINEMAFICTION-RAI 1.
In 2007 she published a novel for the youth, Questo mare non è il mio mare (Fabbri editore), which tells the story of a rowdy girl coming from Sri Lanka, facing the hard integration in Rome. 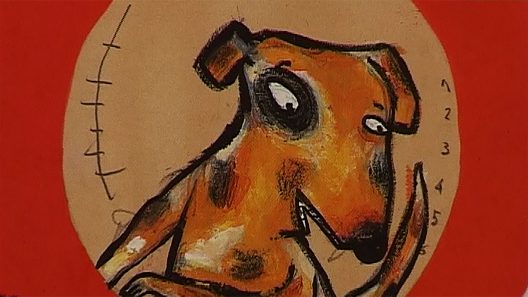