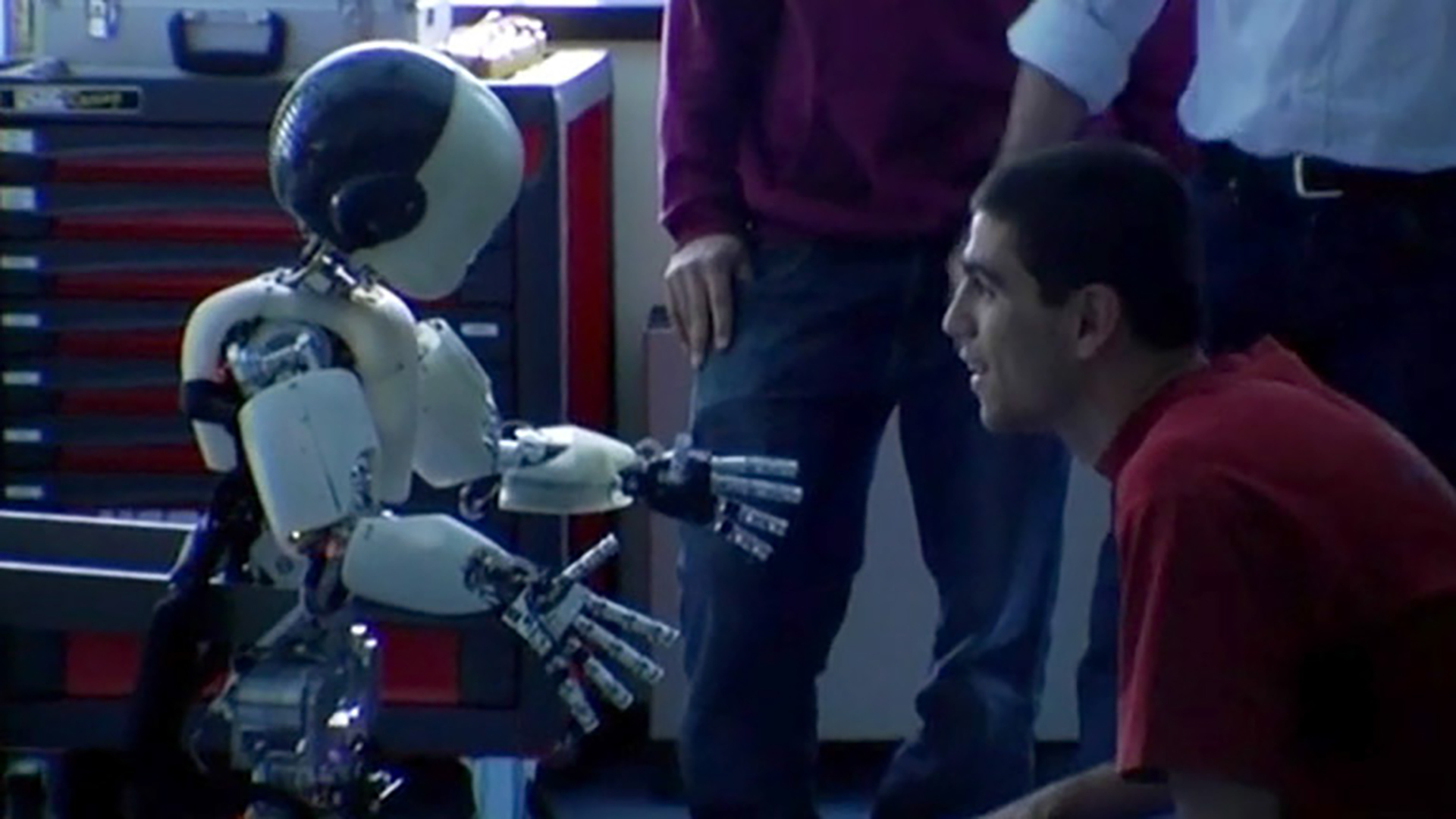 The title is taken from the song Genova per noi by Paolo Conte © Universal Music Publishing Ricordi S.r.l.

Six words from a famous track by Paolo Conte, six stories of Ligurian boys and girls, who try to build up their lives in Liguria, dwelling among the difficulties in finding a way that may not be precarious works and uncertainty. The  bottleneck imposed by the crisis coexists with the spreading vitality, despite all. Davide, Marco, Anna, a second Davide, Cristina, and young Zak tell us with irony, disenchantment, hope, a reality such as Liguria, where the ‘classic’ works bound to harbours and industries are experiencing a long crisis, and only sectors like research, tertiary and design inspire a little confidence. And if one goes to Africa to earn her living, and another comes from Africa to maintain a whole family, on the backdrop of Ligure Sea and the “Cinque Terre”, of the industrial landscapes of Genoa, Savona and La Spezia, it is a generational portrait, both delicate and incisive, that comes out.